Two years ago, when luxury goods conglomerate LVMH announced it would back Rihanna’s Fenty brand, it was groundbreaking for several reasons. For one, it was the first time a luxury giant would back a female-led celebrity brand. It was also the first time since 1987 (when it reached agreement with Christian Lacroix) that LVMH would develop a brand from its inception. The agreement emphasized Rihanna’s celebrity status and power, while quickly building market share and expansion into different product lines, such as shoes designed by the equally star-powered Amina Muaddi.

The way the Fenty brand was marketed was also different. It was the currently popular way of selling fashion and luxury brands—in limited quantities, each style introduced with the drop and sold online, with no need for any retail stores or an established brand equity built over many decades. This is the newly innovative model that many emerging fashion brands in the luxury industry utilize, as it reduces cost and eliminates parts of the value chain that consumers may not see as valuable. And in addition to reinventing the value chain, Rihanna’s Fenty brand also followed what we business scholars call ‘focused differentiation.’ 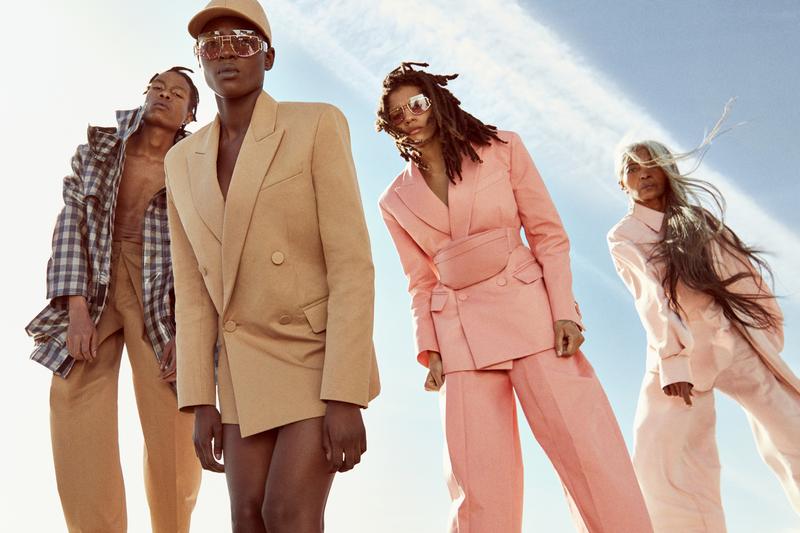 Focused differentiation is when a company tries to outperform its competitors by offering a higher-priced product, one that is considered superior, to a narrow niche market that is willing to pay more. Fenty’s brand strategy was, therefore, to target a select few who would be willing to pay a premium price. While it’s not a bad strategy to follow, things went wrong. What were the pitfalls that Fenty and LVMH couldn’t foresee? I can think of four main concerns:

1. The market: Was it large enough?

The Fenty brand designs spoke to a niche audience, with a very unique and particular style, and added to that was the premium price that created a very particular target market. As always in such circumstances, the relevant question is: Is the niche market you are going after big enough to support the financial projections of the brand?

Was it too high for the target market? Those consumers who did buy the products were insufficient to sustain the success. While Rihanna had, and has, a large fan base, the fan demographic is relatively young, with the majority of fans ranging from mid-teens to mid- or perhaps late twenties. This strong fan base may not have had the purchasing power needed to sustain the brand.

Rhianna has a customer base willing to pay and happy to purchase a lip gloss, but does the same customer translate into the Fenty brand? While Rihanna’s nearly 100 million Instagram followers may ‘like’ the Fenty brand and comment on the racy images she releases, they aren’t necessarily the ones who may be willing to pay USD $950 for a denim jacket

4. Differentiation: Is the product differentiated enough?

While Fenty’s ready-to-wear created a buzz, the style and clothes were not differentiated enough compared to its competitors, and one could easily find similar clothes by other brands. In a market that is highly competitive and saturated, the style has to be unique and as differentiated as possible. 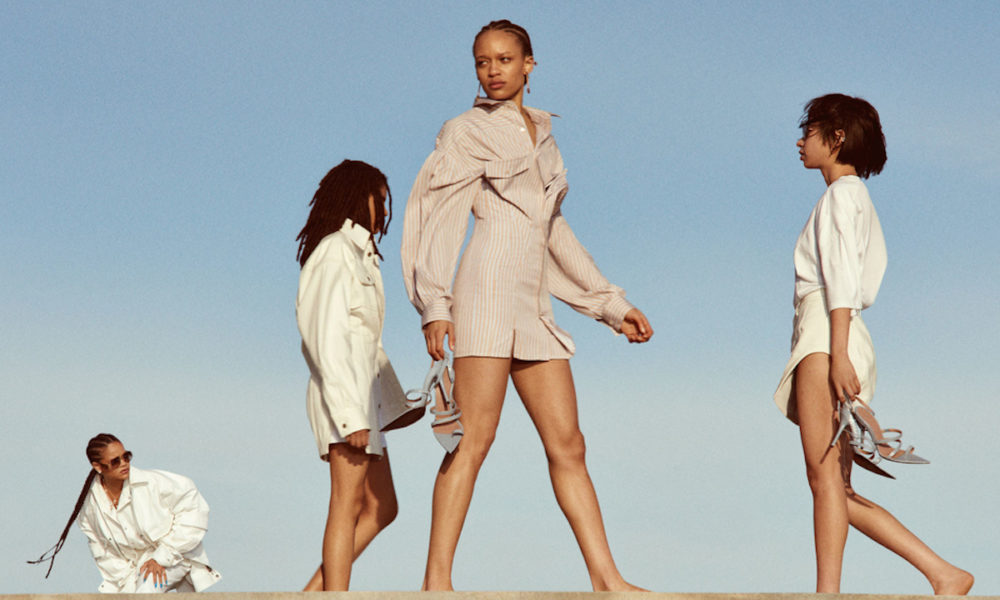 While LVMH has announced that it has put the ready-to-wear line on hold, there are still lucrative returns to be made, most likely from the beauty brand, and perhaps in the future of the ready-to-wear brand. As a consultant, my advice would be to identify the target market correctly and design clothes that will appeal to the target market; a market who will see the value in paying premium price for the items that are being dropped online.

What Digital Transformation Is, and How to Get it to Succeed