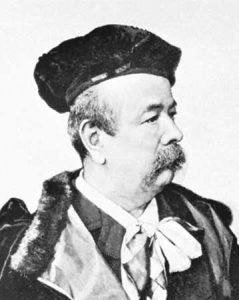 “My work is not only to execute, but above all to invent. Creation is the secret of my success.” – Charles Frederick Worth

In 1845, a young Englishman from an unfashionable, provincial town arrived in Paris, with five pounds in his pocket, barely a word of French, and a headful of dreams. It was a remarkable risk, but the young man already had previous experience of doing something similar. At the age of just 12, he had left his home in Lincolnshire to go and live in London, providing for himself after his father’s bankruptcy as an apprentice tailor at Swan and Edgar’s department store in Piccadilly, which sold lengths of fabrics and trimmings. When, at age 20, he suddenly decided to emigrate to Paris, the capital of the nineteenth century, his prospects seemed even worse than they had in London. However, while he may have lacked financial capital and French language skills, he had talent, artistic flair, entrepreneurial ideas, and a determination to be successful and make a better life for himself in the city that was, even then, the international center of the world of fashion.

Within two years of his arrival in Paris the young man was working as an assistant draper at a textile house. Within ten years one of his designs had won a first-class medal at the Paris World Fair. Within 13 years he had founded his own fashion house. Within 15 years he was dressing princesses and empresses. Remembered today as the father of haute couture, Charles Frederick Worth was one of fashion’s greatest and most innovative designers. But, as well as that, he was also one of history’s greatest entrepreneurs: a key figure in the creation and development of the $1.5 trillion fashion industry.

There have been many articles and historical account written on Charles Frederick Worth, but here we focus on his entrepreneurship side, and analyze his capabilities as a fashion entrepreneur. 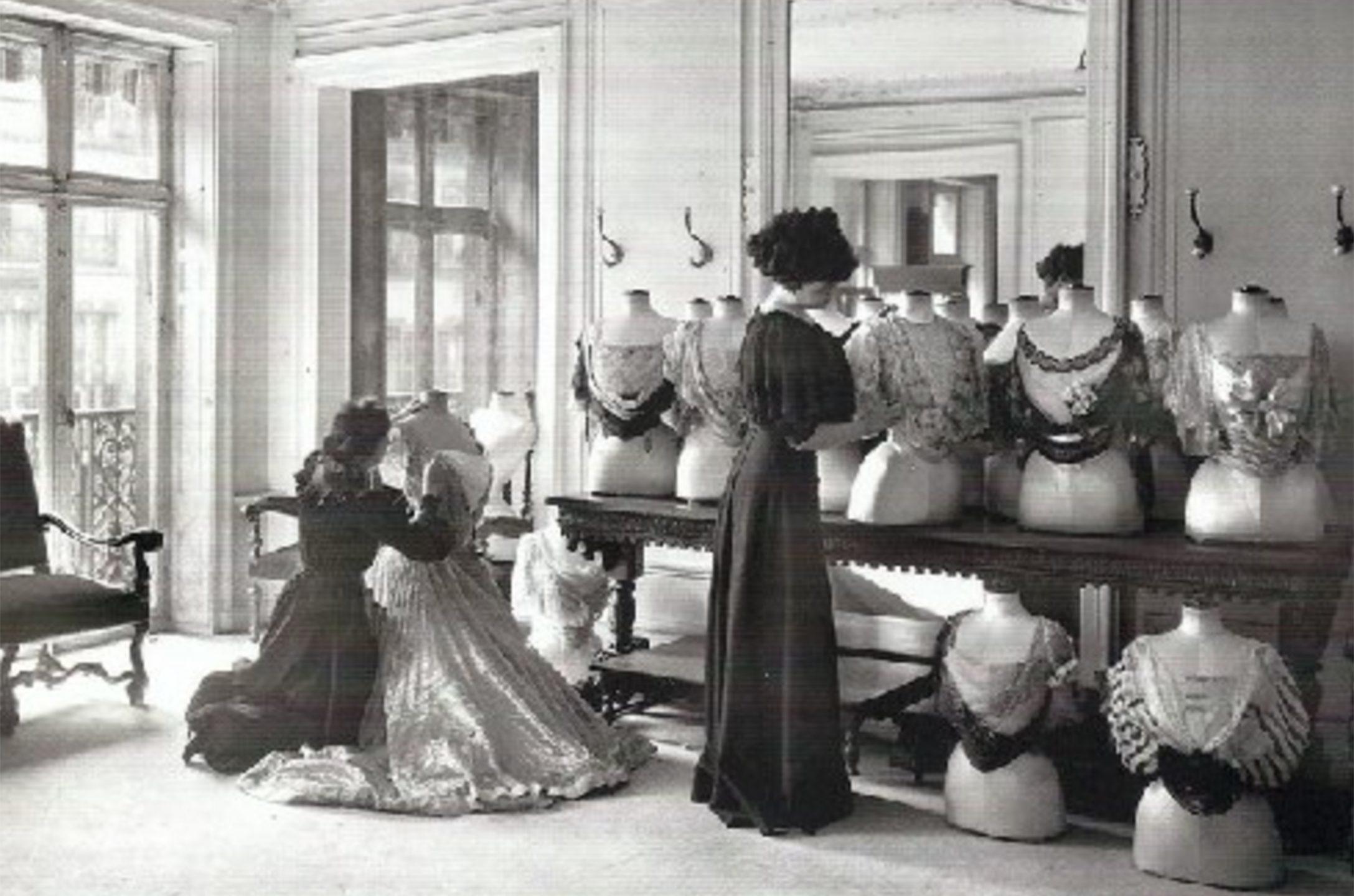 Entrepreneurial Profile: Just like many of the fashion designer entrepreneurs, Charles Worth came from humble beginnings and created a product that did not exist in the market. He was a talented designer, a visionary, and an extremely persuasive salesman. When he was working at Maison Gagelin, he experimented with textiles and designs, by creating dresses for the house model, Marie Vernet, whom he would marry later. The customers who frequented the shop included high society women, who would notice Vernet’s clothes and inquire about them. This interest and demand by customers led to Maison Gagelin opening a department dedicated solely to dressmaking – a first in the history of the company. However, they turned down the offer to partner with Worth in the business, which led him to collaborate with a Swedish businessman to open his own store in 7, Rue de la Paix. It was not necessarily the most fashionable and recognized street in Paris, but Worth’s reputation and uniqueness grew the business to 1, 200 employees, with his creations being sold in Russia, America, and the rest of Europe.

In addition to his unique style and vision as a fashion designer, Worth was also an innovative entrepreneur, who created a production system which enabled his venture to manufacture clothes efficiently. He used sewing machines and created departments for each part of the dress, instead of having one tailor make one dress (which was the usual way to produce fashion in those days). He also wanted to reach customers at all price points, and instead of making his products available only to select few, he focused on strengthening his relationship with department stores, and even offering paper patterns of his dresses to those who could create them at home.

Key Success Factors: Worth was a true visionary, and he is rightfully credited as the founder of haute couture and the fashion business as we know today. One of his key competencies was his radical and unique approach to the creation of couture dresses, offering a plethora of fabrics (some from his former employer Gagelin) and expertise in tailoring. What he created did not exist before, and he offered something new to women. He also knew the importance of celebrity and had high profile clients that included Princess Eugene, the Carnegies, the Rockefellers, the Vanderbilts, and the Astors, to name but a few. The importance of royal patronage was just as important then as it is today. In fact, when he had first opened his store in Rue de la Paix and was not yet the celebrated designer he would become, he and his wife actively sought out to design dresses for Princess Metternich of Austria. She wore the Worth-designed ball gown to the party given by Napoleon III and Princess Eugenie, who upon seeing Metternich’s dress demanded to know the designer. This entrepreneurial characteristic of knowing your customer, and finding ways to reach him or her, is what brought the royal patronage and eventually the success to Worth’s fashion house. 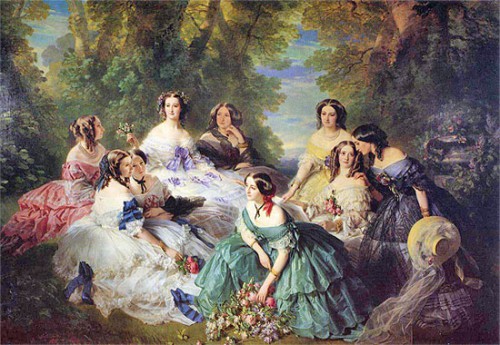 He recognized the importance of not only celebrity, but also press, and he formed a strong relationship with leading fashion editors and journalists. When he passed away in 1895, Harper’s Bazaar would write that “no painter, no sculptor, no poet, no actor, no novelist of the past three decades has achieved so widespread a fame as that of this dressmaker of the Rue de la Paix.”