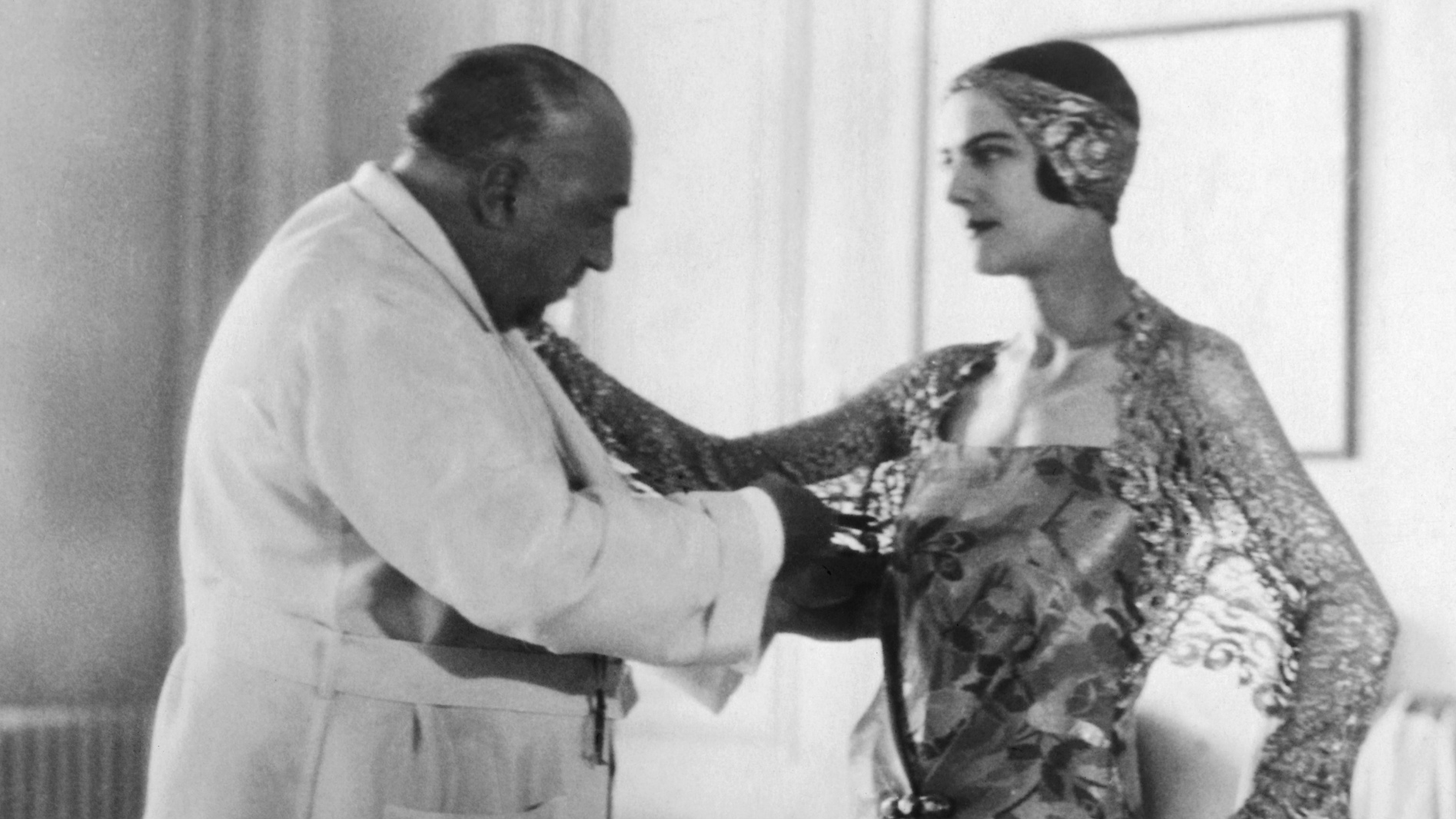 In this week’s installment of the history of fashion entrepreneurs, we look at Paul Poiret. He was considered the original party boy of the fashion industry, and had a flair for parties, was famous for creating the most talked about events and parties in Paris, where the It-girls and boys of society would be in attendance. He dressed the elite of the Parisian society, and then expanded his brand worldwide, and would go on tours presenting his clothes, from Russia to the Middle East. After the First World War, he was not quick enough to adapt to the changing cultural dynamics and need, and faced financial difficulties. In this article, we analyse his entrepreneurial profile, and key success factors that made him Paul Poiret. 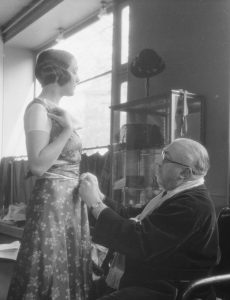 Background: Paul Poiret was born in 1879, the son of a cloth merchant in the poor Les Halles neighborhood of Paris. His parents sent him to work at a very young age at the workshop of an umbrella maker, where he would collect scraps of the silk used for the umbrellas, to create dresses for his sister’s dolls. As a teenager, he would draw sketches, and sell them to the most prominent fashion houses, and he ended up getting hired by Jacques Doucet. Whilst working for Doucet, he created a red wool cloak lined in a grey crepe de Chine that would end up becoming a bestseller for the design house. It sold 400 copies. What made him noticed, however, was the black mantel of tulle over a black taffeta, painted by the famous painter Billotey, and worn by the actress Rejane in a play called Zaza. This combination of art, theatre and celebrity would later become one of Poiret’s key marketing strategies.

In 1901, Poiret moved to the House of Worth, where he was responsible for designing simple, practical dresses, described by Gaston Worth as “fried potatoes” because they were considered side dishes to Worth’s main course of “truffles”. The brazen modernity of his designs, however, proved too much for Worth’s conservative clientele.  The difference of styles and perspectives on fashion led Poiret to open his own Maison. 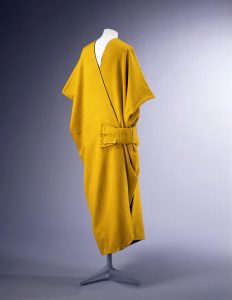 Entrepreneurial Profile: Poiret exhibited an entrepreneurial spirit at a very young age, personally taking his sketches of fashionable dresses to the prominent fashion houses of Paris. He was creative, hard-working and a visionary. While Worth may have founded haute couture, Paul Poiret had a different way of expressing fashion; he was a pioneering couturier and a breath of fresh air at the beginning of the 20th century. When he personally funded his own fashion house in 1903, he already had business knowledge from working with Doucet and Worth, but more importantly than that, he was a visionary who foresaw that women would want to be freed from the constrictive corset. He liberated the body by eliminating the petticoat and corset, and used classical and easy lines such as Greek drapery, and Japanese kimono.

Key Success Factors: He had an acute sense of reading and translating the needs of the society, and creating clothes that would become revolutionary in the 20th century. He was a unique designer who stood out from the rest. 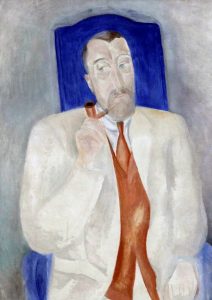 He had an unmatched instinct for marketing and self-publicity, designing flamboyant window displays, staging his own fashion shows, and throwing sensational parties to draw attention to his work. His accurate instincts, marketing skills and business acumen made him so famous, that in 1909, Margot Asquith, wife of the British Prime Minister, invited him to show his designs at 10 Downing Street. He expanded his success by putting his name to interior design and fragrance. He was the first French couturier to launch a fragrance, called Rosine after his daughter, and would create publicity for it by organizing the most lavish party in his own home, complete with lanterns, golden cages and birds. His entrepreneurial skill also helped to grow his business in new markets. He travelled extensively to Russia, Asia, and America  – at a time, when it was not easy to do so – and met with some of the leading figures of fashion, building his brand’s reputation and also becoming one of the first entrants in those markets. He was fearless, both in how he designed, and in how he built his business. He was a visionary fashion entrepreneur. In 1913, his success had reached America, with the New York Times calling him “Poiret, Creator of Fashion”.

What Does Sustainability Really Mean in the Fashion Industry?