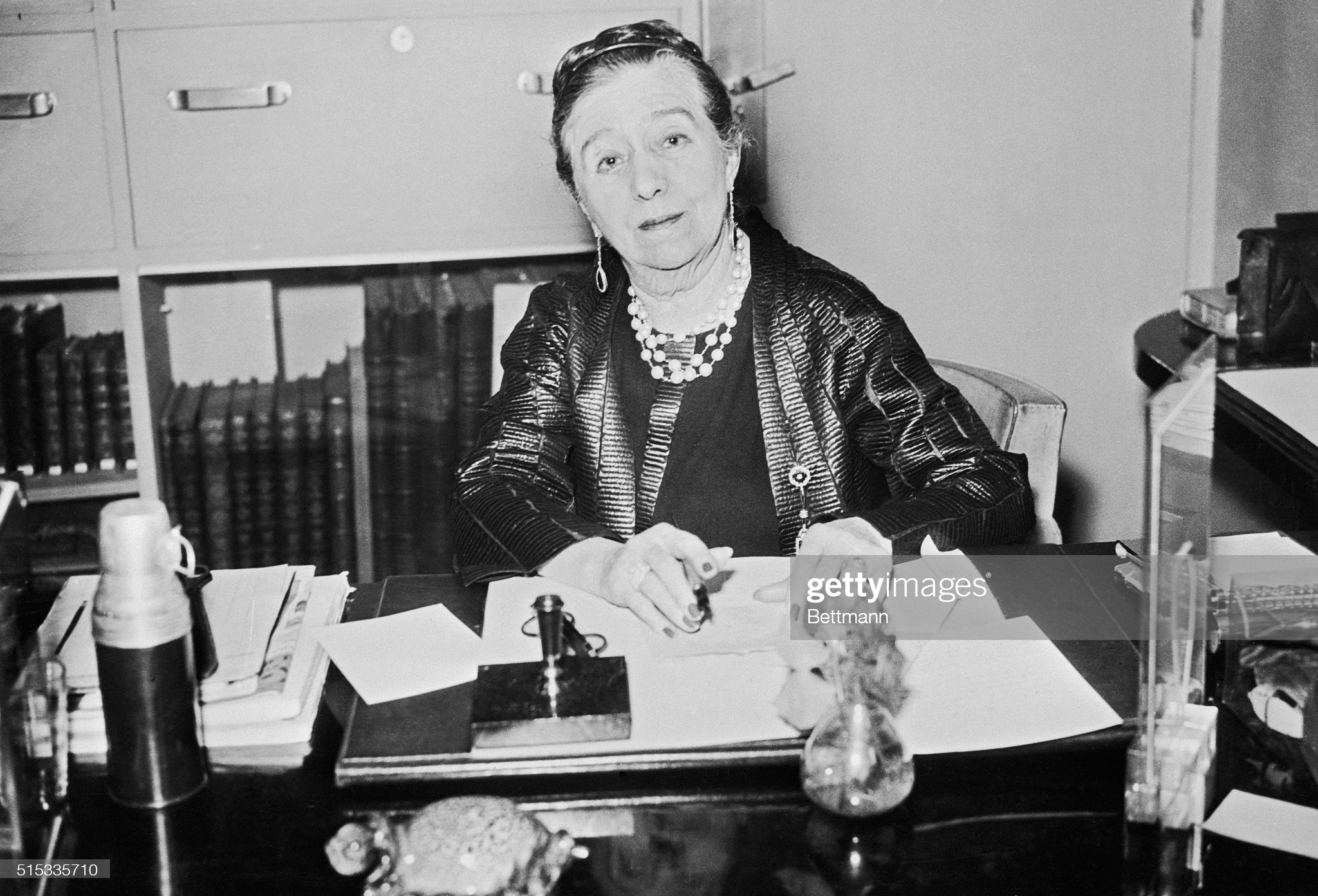 In the third instalment of fashion entrepreneurship series, we study the life of Jeanne Lanvin, the milliner turned fashion designer who created one of the oldest fashion houses in the world. The multi-talented fashion designer extended her brand to interiors, menswear, lingerie, perfume and created a colour named after her: the Lanvin Blue

Background: Jeanne Lanvin was born in 1867, the eldest of 10 children. Her father was a journalist. Aged 13, she became a dressmaker’s errand girl. Her teens were spent as an apprentice milliner, from which she moved up to be a dressmaker’s assistant before she felt ready to work for herself.

Entrepreneurial Profile: At the age of 18, after securing an investment from a wealthy client, Lanvin opened her own millinery shop in rue du Marché-Saint-Honoré. It was the clothes she designed for her daughter that resulted in demand from her clients. She ended up creating mother-daughter versions of outfits, which differentiated her business in the market. She focused on romance and on clothes that made women feel beautiful.

Lanvin was not just a designer, but also a very smart businesswoman who knew how to place herself in the burgeoning couture market of the early 1920s. Interested in medieval and Renaissance art, along with Egypt and antiquity, she created a soft but vibrant blue, guaranteed to flatter most skin and hair types. Called “Fra Angelico blue,” it became almost a trademark. She later on expanded her lines to include interior design, lingerie, sportswear, menswear, and beauty. But her biggest success in extending her brand name came from the perfume she created, called Arpage. Unsurprisingly, the bottle featured a mother and a daughter. She used press and celebrity cleverly, with clientele that included the queens of Romania and Italy and actresses Marlene Dietrich and Mary Pickford.

The house of Lanvin remains one of the oldest French fashion house still in existence.

Key Success Factors: In addition to her business skills, and her ability to grow her fashion house with smart line extensions, the key differentiator was her style. In the 1920s, as the haute couture market was booming, she made a name for herself because of her distinct style of romanticism. Her signature of subtlety and femininity were underlined by inventive embellishments. She added decorative effects to her clothes (unlike Chanel, who pared down) in the form of flowers, ruffles, embroideries, roses, appliques, quilting and free flowing ribbons. Called the fairy godmother of jeune fille, she combined sophisticated fabrics with an air of youthful refinement.

NFTs and What They Mean for Fashion and Luxury Brands