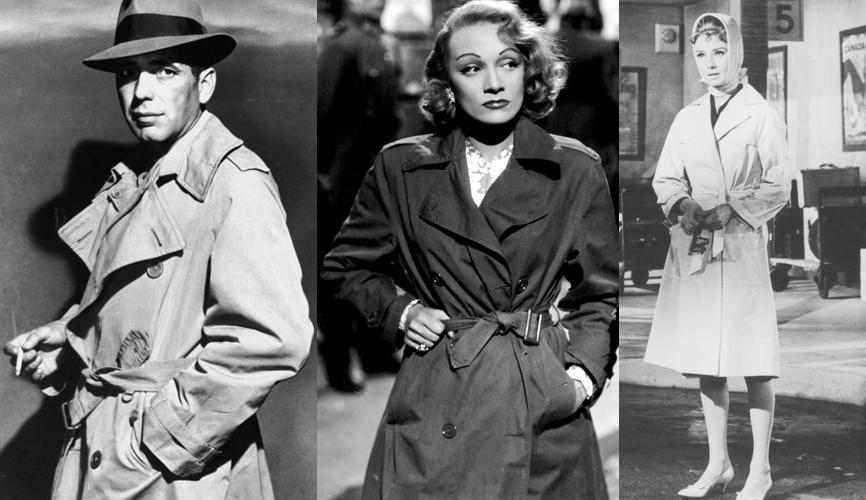 Behind the famous check and the infamous trench coat, there is a story of Thomas Burberry, the founder of the brand, who was just as an inventor as much as a fashion entrepreneur. In this week’s installment of fashion designer stories, we analyze the key success factors and capabilities that led to the creation of a brand that has stood the test of time. 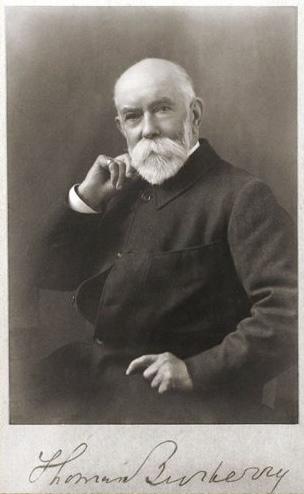 Background: Thomas Burberry was born into a farming community in Surrey, southern England. As was the case for many fashion entrepreneurs, he came from a modest background. In his youth he apprenticed at a local draper’s shop. At the age of 21, he opened his own clothing store in Basingstoke. Initially, he designed and sold clothes that were for everyday life, but as his store was frequented by clients from rural England who were keen on fishing, hunting, and horseriding, he began to experiment with different types of material to meet their needs.

Entrepreneurial Profile: In addition to being celebrated as a successful fashion designer, Thomas Burberry was an inventor and innovator. As with any good entrepreneur, he recognized the needs of his customers: which in has meant clothing that would withstand temperamental climates and fulfill the demands of the country life. He made his name by inventing and patenting a material that he galled gabardine. It was lightweight, durable, breathable and performed the way that other heavy materials did. Once he had the patent for gabardine, he started to sell it wholesale to other fashion businesses, growing his capital to the extent that he opened stores in London and in Paris.

He was also clever in the use of celebrity endorsement. Explorers who mapped the Arctic circle, the first aviator who flew between London and Manchester, and the first person to reach the Arctic Pole all wore something in common: Burberry clothing. 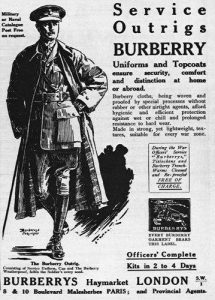 Key Success Factors: What made Burberry successful was not only his business and design acumen, but his ability to observe human nature, ask questions, and understand necessity and what his customers were looking for. This enabled him to create one of the world’s first performance fabrics: the gabardine. Following his successful expansion and clever use of endorsements, he created one of the most timeless items of fashion: the trench coat, which was worn by army officers in the First World War. While many fashion businesses had to close at the time, his business was able to succeed. His style, even today, is associated with Britishness and the signature check, but it was his innovative mind that led him to create a line of clothing that adapted to the temperamental climate and fulfilled the needs of people.

What’s in the Price of a Luxury Handbag?