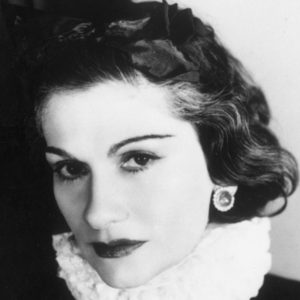 Coco Chanel’s story has now been told in the silver screen multiple times, written about extensively in novels, articles, and even theatre plays. What is most fascinating about this maverick of a designer is not just her fame or talent, but her ability to predict cultural change unlike any other designer to date. She was not an original creator, at least not like Yves Saint Laurent or Christian Dior. Her greatest capability was her ability to predict and respond to cultural change that was taking place. That’s why her infamous quote that the First World War made her famous is so fitting to this analysis. Her life has been made into movies, and has become almost a myth, but in this week’s case study of fashion entrepreneurship series, we take a look at Coco Chanel’s entrepreneurial profile and key success factors that led to the creation of the iconic brand and designer that we all know and admire today.

Background: Chanel was born in rural France in a poor house hospice, one of six children. Her mother died when she was only 12 years old, and her father dropped his three daughters in the grounds of an orphanage and disappeared. Despite the challenging circumstances and the odds stacked against her, she remained optimistic and resolved to take control of her life as soon as she could. She learned how to sew in the orphanage, and when she left, she found a job as a seamstress and, in order to support herself, sang in bars.

Entrepreneurial Profile: The desire and ambition to create a better life for herself and survive despite the odds is an entrepreneurial characteristic that formed the business of Coco Chanel. After working in different jobs, as a singer and seamstress, and even being a kept woman of a notable businessman of the time, Coco met Arthur “Boy” Capel, who agreed to finance her millinery shop, which opened in 1910 in a tiny street called rue Cambon. She was good at what she did, but most importantly she was not happy with the extravagant way of dressing post-war and created a style that captured the moment and the time. Women responded to her dresses and knitwear which borrowed from the ease and casualness of men’s wardrobe. She expanded to sportswear in 1913, couture in Biarritz and Paris. She formulated the iconic Chanel No:5, where she used clever publicity and marketing, heralding it to become a bestseller as well as carrying her name and success to other markets, with her opening her first fashion house in London in 1927. Hollywood followed with her being asked to create costumes for Gloria Swanson. When the war broke out in 1939, she closed her operations and went into retirement. She could have kept the doors of her fashion house closed, but her decision to reopen after the war ended and start anew is one of the main reasons why Chanel has lived until today, and her style and brand name continue to be celebrated. She was the one to adapt fastest to change and never gave up.

Key Success Factors: Her great strength was her ability to read the times and the moods that changed them — and usually do so before anyone else did. She was a true catalyst for fashion change, despite not being a very original creator. As the century morphed into the ‘20s, Chanel was acknowledged as one of the great fashion leaders not only in Paris, but across the globe. Her style and palette seem as modern today as they did then: chic and sporty during the day, based on crisp, flattering linearity, and romantic at night. It is often forgotten that in the ‘20s and ‘30s, she created feminine evening dresses of lace that gave women as much authority as her daywear did. She went against convention by borrowing from men’s clothing and created a modern and powerful woman who would feel free and comfortable in her clothes, instead of dressing for someone else. 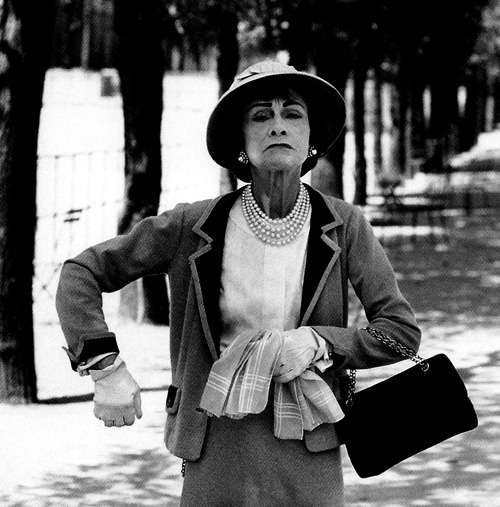 5-Step Guide to Creating a Profitable (and Sustainable) Fashion Business