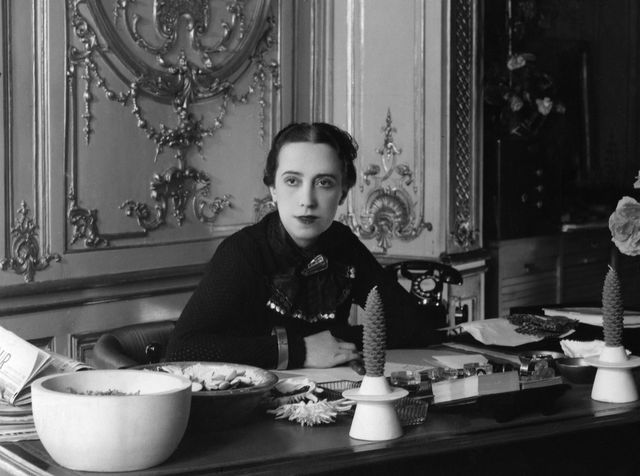 Considered an arch-enemy of Gabrielle Coco Chanel, Elsa Schiaparelli capitalized on the power of surrealism, mixing art and fashion, and pointing out its funny and unexpected side. Her approach was dismissed by the established fashion designers, particularly Chanel, but she was celebrated by artists and the intellectual elite of the 1920s and ‘30s. Jean Cocteau and Salvador Dali not only admired her, but also collaborated with her in her collections – a first of its kind in the industry. She lived an extraordinary life, and showcased her talent as a truly innovative designer, who was almost ahead of her time. She is the designer to be credited with a color to her name, which she titled shocking pink. In this week’s fashion entrepreneurship series, we look at Elsa Schiaparelli’s entrepreneurial profile, and uncover her key success factors that led to the creation of a successful fashion brand.

Elsa Schiaparelli was a visionary and a talented designer, who broke the boundaries of fashion. She was born in Rome to an aristocratic family, but she was dissatisfied with a lifestyle that was comfortable, but stifling, cloistered and unfulfilling. She travelled to Paris, lived in New York, and after divorcing her husband, worked as a translator and a seamstress to make ends meet.

Schiaparelli was a very sociable, gregarious woman who was open to life. This particular characteristic allowed her to meet and become friends with Marcel Duchamp, Man Ray, Paul Poiret, and Francis Picabia. When she moved to Paris, it was Paul Poiret who encouraged her to open her own atelier, and she did so on the rue de Seine, designing knitwear and sportswear. It was the right trend, and the right product for the time. She had many notable designs, with one of them being the wrap dress (a great influence on Diane von Furstenberg, who used it as the backbone of her own venture), as well as techniques of incorporating zips into a series of separates and popularizing the fastener in the context of high fashion. Her business was successful, thanks to her ability to choose the right collaboration, coupled with her unique vision and style. However, after the war, fashion changed; a new type of designer and a new look was emerging (Christian Dior with his New Look), and Schiaparelli struggled in the austerity of the post-war period. She discontinued her couture business in 1951, and finally closed her heavily indebted design house in December 1954, the same year that her great rival Coco Chanel returned to the business.

Elsa Schiaparelli had a tremendous imagination, and she was not afraid to turn a shoe into a hat or acrobats into buttons. She was heavily influenced by art in her creations, as she was close friends with Man Ray, Christian Bérard, Salvador Dali, and Jean Cocteau. She did not have a formal training of pattern making and clothing construction, but was encouraged by Paul Poiret, who she called a dear friend and mentor, to transform her love of knitwear into a collection of trompe-l’oeil images and double-layered stitching. One of her key success factors was her network, her friendly and outgoing nature allowed her to be in the right circle, but this was not sufficient to put her name on the map as one of the most successful and influential designers. Her successes can be attributed to her unique vision, collaborative work with artists including Dali and Cocteau, and the astute business sense that led her to diversify into lingerie, sunglasses, interior design, and handbags. She embraced innovation and in 1937 introduced a signature color, called ‘shocking pink’, the first designer to do so. 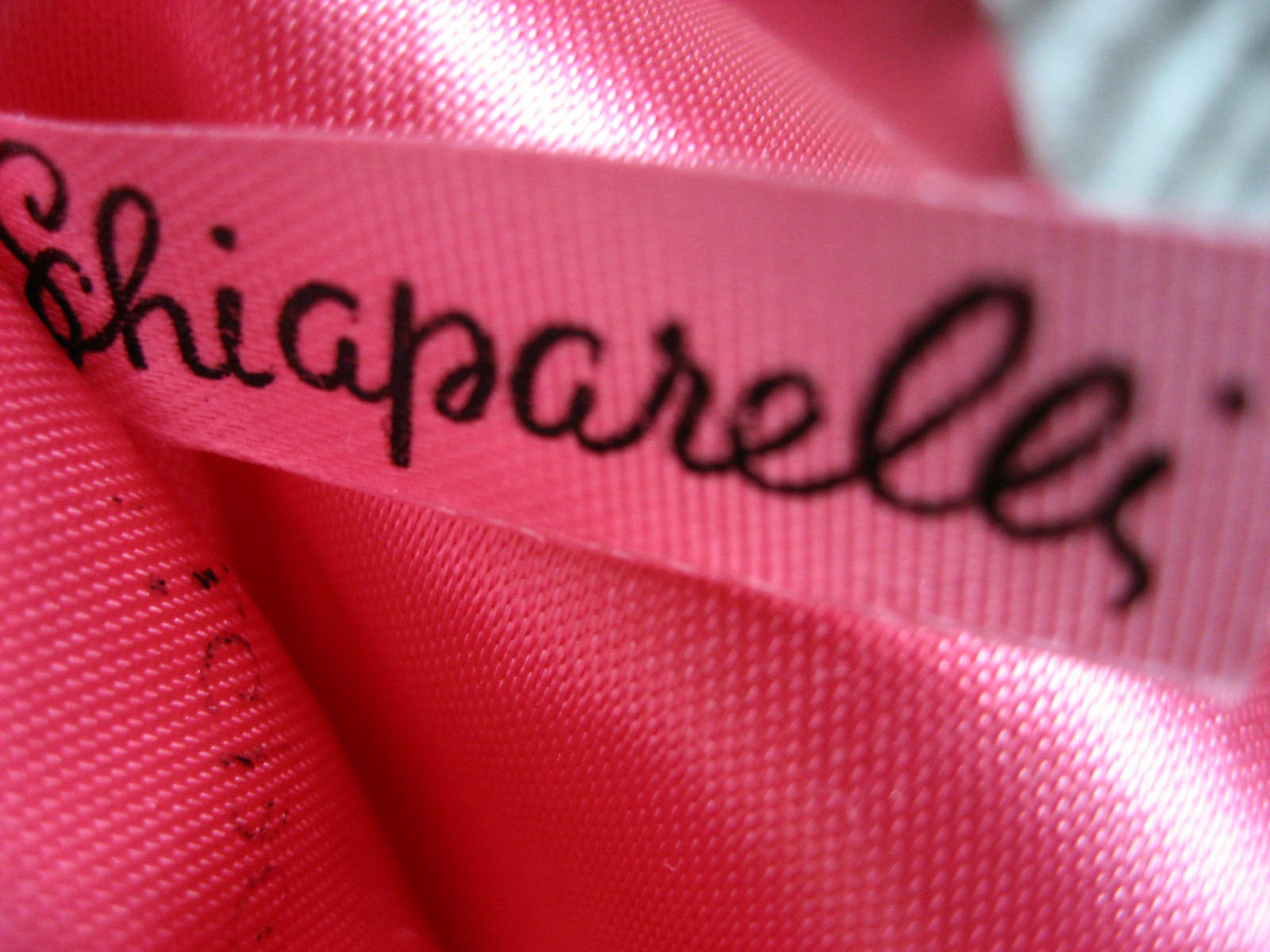 The Future of NFTs for Luxury Fashion Brands

Mary Quant  Mary Quant, considered to be a true pioneer in...