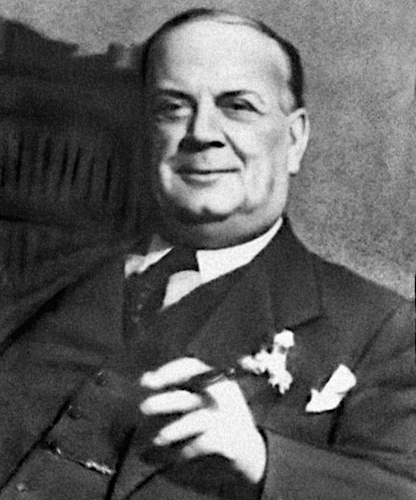 When we hear the name Gucci, most of us think of Alessandro Michele’s extraordinary world that he created in recent years for the brand, or perhaps of Tom Ford’s sensual campaigns. But long before the creative directors of recent years, the Gucci brand started in a humble leather atelier in Florence, and its founder was Guccio Gucci. In this week’s article on iconic fashion entrepreneurs, we delve into the life of another impressive visionary, who started off his career working as a bellboy in London’s Savoy hotel.

Guccio Gucci was born in 1881 to an improvised milliner. When he was a teenager, he left his home in Florence and traveled to London to look for work opportunities. When he was in London he worked in various jobs, but also as a bellboy in the Savoy hotel, where he witnessed many of the elite clientele arriving with well-made leather suitcases. His dream was to return to Italy and start his own company making leather goods that will blend the English aristocracy with the Italian craftsmanship. When he returned to Italy, he worked in a leather craftsmanship atelier, called Franzi, where he learned the art of leather crafts making.

Just as many of the fashion entrepreneurs in this book, Guccio Gucci also came from humble beginnings, and had the desire to create a better life for himself. When he left Italy as a teenager to look for his fortune, his idea was not just to find jobs in order to make a living, but his early days show an openness to identify a need. He sees the international and elite clientele of Savoy Hotel, arriving with sophisticated accessories, and when he witnesses the luggage collection and the leather accessories, he has the idea to create his own company one day. It is therefore no coincidence that upon returning to Italy, he starts working in a leather atelier, called Franzi, and a few years after apprenticing there, he starts his own store in Florence. His early customers are horse-riding nobility, and their demand for the horse-riding accessories leads to the horse-bit symbol, that is one of the most enduring symbols of the brand to this day. 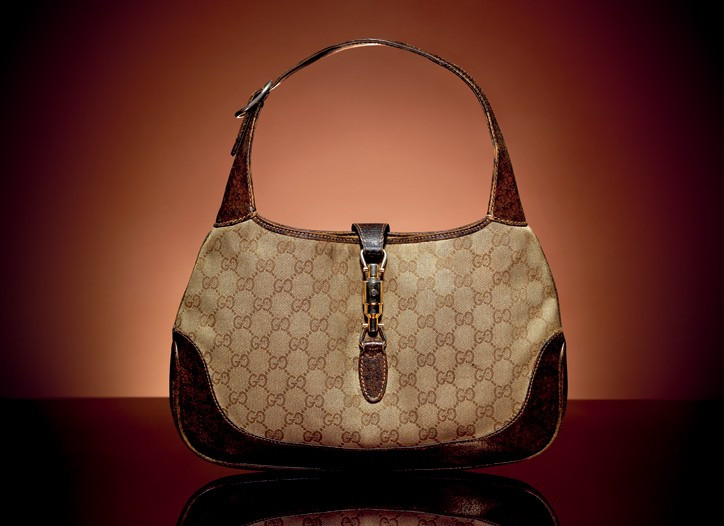 He is an astute businessman and entrepreneur, who invests in the growth of his brand, expanding into other products, such as shoes, belts and wallets, and opening a second store in Rome. When there is a shortage of supplies in the 1940s, he experiments with alternative materials, such as bamboo and linen, which is in line with sustainability principles.

Just as it is the case with the other fashion entrepreneurs in these articles, he expands into the American market, by opening a store in New York, recognizing that this market has potential for growth.

Guccio Gucci has an innate ability to first recognize a need in the market and focus on the needs of the customers. He is a true visionary not only when it comes to recognizing needs, but also market growth (i.e., expanding internationally into the American market, and opening Gucci’s first store in New York). He is someone who invests in quality, as well as experimenting with new materials, and also quickly introducing new product lines when he recognizes that there will be a demand for them. Guccio’s innate ability of observation has been one of the key success factors that created a brand that has stood the test of time. He has introduced symbols, such as the interlocking double G, the bamboo handle, and the horse bit. His investment in quality, craftsmanship and exclusivity has helped the brand to grow from a small Florentine saddlery shop to an iconic brand that is recognized and desired worldwide. 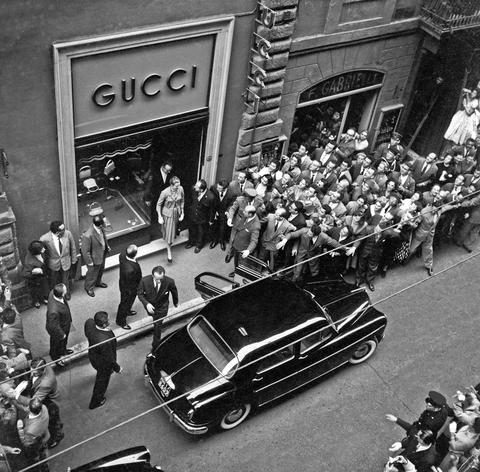 The opening of the first Gucci store in New York. Photo credit: Bagista

Bedazzled: How to Build a Successful Jewelry Brand

Karl Lagerfeld  Background: Lagerfeld was born on 10 September 1933 in...