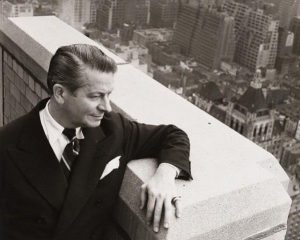 Known as the first American couturier, and a career that spanned continents as well as different professions, Mainbocher was a veteran of World War I, and supported the war effort during World War II by designing the uniforms for the U.S. Navy. He was an intelligence officer, a fashion editor, and even a singer at some point. But his extraordinary ability of design and vision led him to create one of the most iconic brands in the history of fashion.

Born as Main Rousseau Bocher in Chicago, he studies at the Lewis Institute, now the Chicago Academy of Fine Arts, and serves in intelligence during the First World War, where he was based in Paris. Once the war ended, he remained in Paris, and started working as a fashion illustrator for Harper’s Bazaar, and eventually as an editor and editor-in-chief of the French edition of Vogue magazine. His decision to become a fashion designer grew out of his years as the editor of Vogue, realizing he had a keen eye for fashion.

Known as Mainbocher, the designer defined the post-war American fashion. His experience with fashion started when he was a fashion illustrator, and then became the fashion editor and eventually editor-in-chief of Parisian Vogue. His favorite designer was Madeleine Vionnet, and he noticed he had a keen eye for fashion, as well as an educated eye having studied at the Lewis Institute. With the financial backing of investors, he opened his fashion house on 12 Avenue George V, in 1929, and his success was almost immediate. He had a key signature style, with the infamous Mainbocher corset, that has been famously photographed by Horst P. Horst. 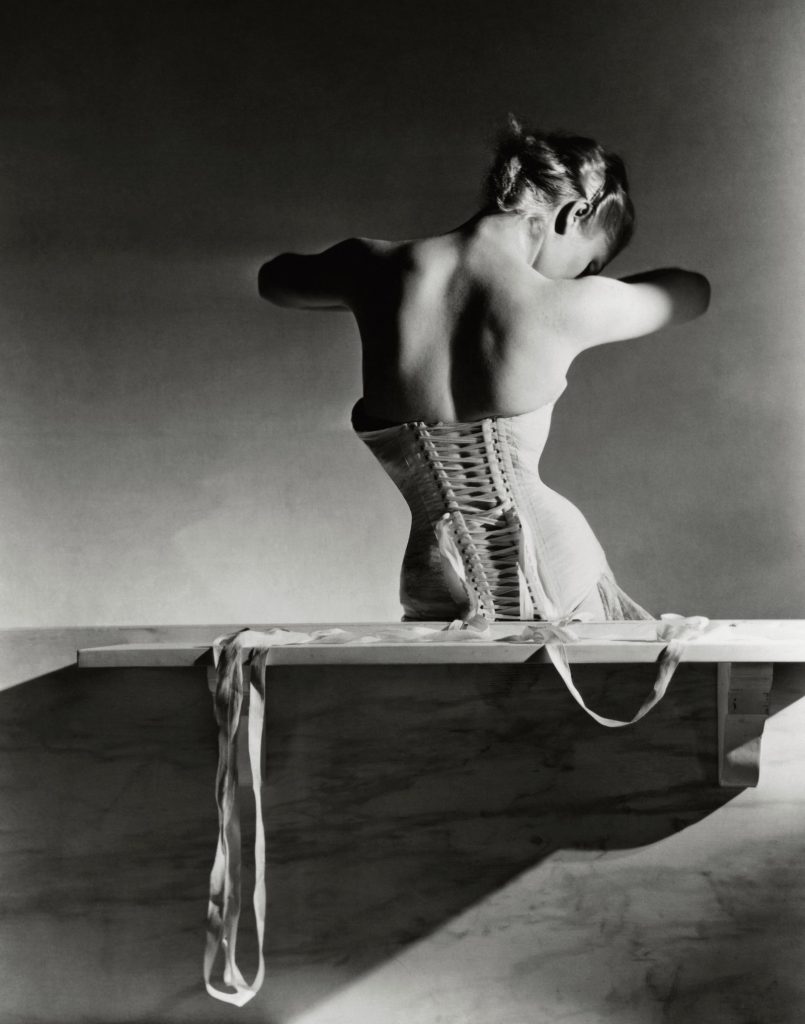 In 1940, with the start of the Second World War, he relocated to America, where despite the war, the fashion industry was booming, and he dressed the elite of Manhattan society, as well as celebrities. His most famous client was Wallis Simpson, who chose to wear Mainbocher for her wedding to Duke of Windsor. His price points were the highest of any fashion designer at the time. 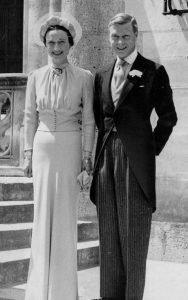 Just as he was able to identify himself, Mainbocher’s key success factor was his keen sense of fashion, having an eye and innate understanding of the fashion industry. He was an American, who studied fine art, lived and worked in Paris for many years, which allowed him to know what the global fashion clientele wanted. When he moved to America, he became even more successful, and especially at a time, when other fashion entrepreneurs struggled. He had a celebrity clientele, that he knew how to nurture, and knew the way the fashion system, particularly communication worked, and this allowed for the longevity and success of his brand. He closed his New York salon after 40 years in business and donated his collection of drawings to the New York Metropolitan Museum.

The Luxury Industry After Covid: Key Trends and Gen-Z’s Impact