Salvatore Ferragamo (1898-1960): From Humble Beginnings to Hollywood and Beyond 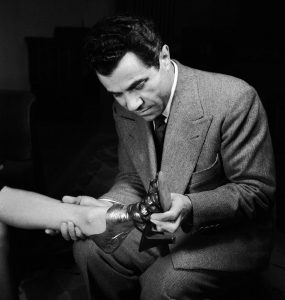 Salvatore Ferragamo, the inventor of the wedge, is the brand worn by women from Marilyn Monroe to Margaret Thatcher, and the only label ever to hold a fashion show in the Louvre Museum. He was a novice Italian shoe designer who began his career as an apprentice to a shoemaker. With a vision to create and produce the world’s most beautiful shoes, he began his journey to fame by opening a humble repair and made-to-measure shoe shop first in Bonito, Italy, and later in Santa Barbara. He was a perfectionist who studied anatomy in order to create not only the most desirable shoes but also the most comfortable. Leaving his small town, Bonito, behind, he immigrated to United States (first to Boston and then to Santa Barbara) with a vision to create a fashion business that remains as strong and iconic today.

Born to a poor family as the 11th of 14 children, Salvatore did not go to school, as it was the norm during those years. He was 9 years old when he made his first shoe for his sister’s communion, and knew as early as then, that he had found his calling. He studied shoemaking in Naples and even opened a small shoe store in his parents’ home. In 1914, he immigrated to Boston, to join his brother, who worked at a shoe factory. He was already an accomplished shoemaker at the time and had bigger dreams than working at a factory. He convinced his brother to move to Hollywood, and open their own shoe-making atelier.

Ferragamo had the vision and determination from a very young age about what he wanted to do in life. When he immigrated to the United States, he did not only want to work at a shoe factory, but his aim was always to be where the stars were – in Hollywood. When he was told his shoes were beautiful to look at, but uncomfortable to wear, he went to the University of Southern California to study anatomy. He was determined and relentless in creating beautiful, but also comfortable to wear shoes. After 13 years in America, he decided to return to his homeland and opened a shop in Florence. He already had an impressive list of celebrity clientele, which included the infamous names such as Eva Peron and Marilyn Monroe. Just like Guccio Gucci, he also experimented with alternative materials, such as wine corks, which showed he was an innovator and a visionary. Just as it is in the nature of entrepreneurship, he faced financial challenges during the Great Depression and had to file for bankruptcy. In 1938, he reopened his business once again, and this time, having learned the lessons from his failure, and he would end up hiring 700 artisans, producing 350 pairs of shoes per day. He opened a boutique on Park Avenue, further cementing his status as the shoemaker of the stars. He collaborated with other fellow fashion designers, such as Christian Dior and Elsa Schiaparelli. 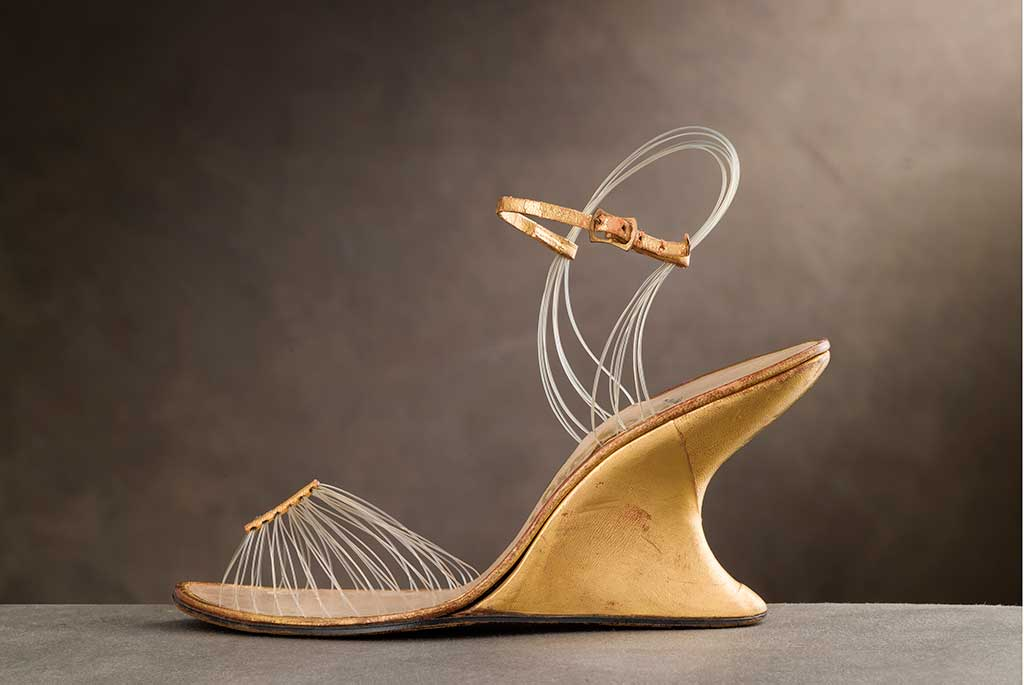 Ferragamo was relentless when it came to creating beautiful and desirable shoes that were also comfortable. He also knew very early on the power of celebrity, and hence the decision to want to move to Hollywood and open a small shoe repair and a made-to-measure shop. Eventually, the celebrity clientele followed, but it was also Salvatore Ferragamo’s pursuit of such customers. He was an innovator, who created revolutionary designs, and his flat ballerina pump that he made for Audrey Hepburn will come to define the shoe industry to this day. More than just a designer, he was an inventor who had more than 20,000 models in his shoe library and held over 350 patents, some of which are the cork wedge, the ballerina flat, and the gloved arch.

10 Must-Read Books for the Fashion Enthusiasts and Entrepreneurs