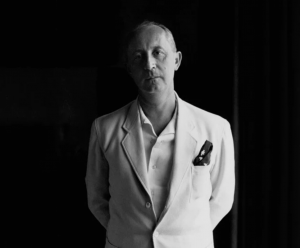 If Charles Worth is considered the founder of haute couture, Christian Dior is the one who rebirthed not only the industry but also the French haute couture with his New Look. An iconic designer, whose career started as a gallerist, would captivate not only Parisian fashion but the globe. He came into the scene just after the Second World War, at a time when people looked for inspiration and hope, and his meteoric rise could be seen almost like an accident or just being at the right place at the right time, but of course, it was neither simple nor unexpected as that. We take a look at the iconic designer’s background and entrepreneurial profile that helped him create his business.

Christian Dior was born in Granville, a seaside town in Normandy, to a well-to-do family. When he was five years old, the family moved to Paris, but they would return to Granville every summer. His family hoped he will grow up to be a diplomat, but he was too interested in the creative arts and started to sell his fashion sketches to fashion houses. His interest in art led him to open an art gallery with his friend, with Dior’s father’s financing, where they sold Pablo Picasso and various other renowned artists. During the Great Depression, his father’s business suffered, and eventually, Dior had to close the art gallery and designed for Robert Piguet, who was transformational for Dior’s career as a designer. When the war broke out, he was called to the army and upon his return, he started working at the fashion house of Lucien Lelong, who played a key role in keeping the French fashion industry in France, instead of it moving to Germany, during the Second World War. After the war ended, Christian Dior started his own brand in 1946, backed by the financier Marcel Boussac. When he presented his first collection – the celebrated New Look – it was transformational for the entire industry, and enough to secure Dior’s position as a legendary fashion designer. 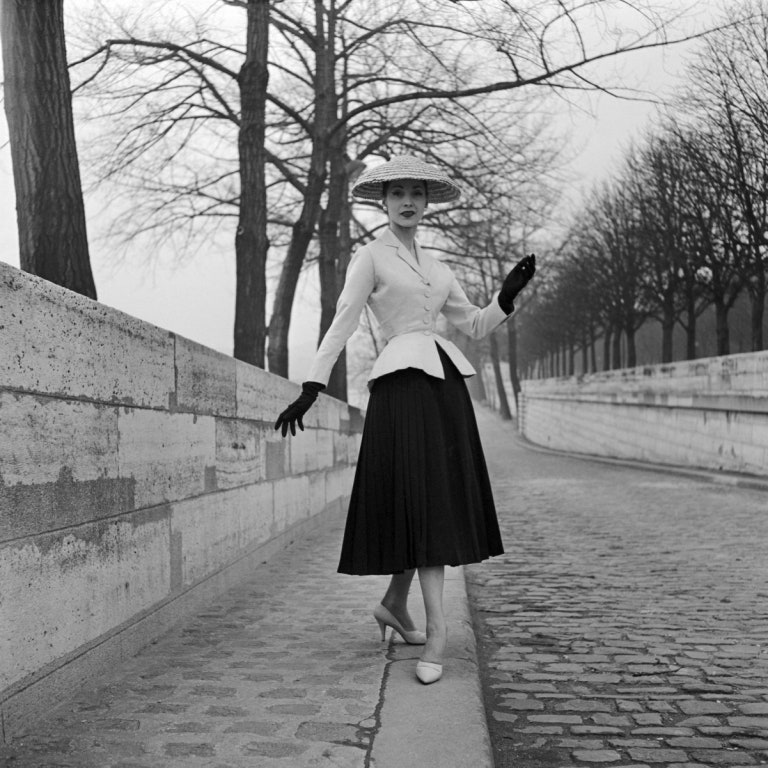 While not obvious to those who speak or read about Dior, one could argue that he showed an entrepreneurial spirit at a very young age; in front of his house, he sold his fashion sketches for 10 centimes each. Later he opened an art gallery with a friend and approached Robert Piquet in order to design for him. While not obvious at the outset, these are characteristics of a fashion entrepreneur. Later on, he became the renowned designer of the New Look, which came to define an era and revive the French fashion industry. These are synonymous with entrepreneurship: having a vision, taking risks, daring to do something different. He was a self-proclaimed introvert and did not court publicity, but he had an astute awareness of how the fashion industry worked, understanding, crucially, that fashion is a business. He worked closely with his suppliers, couturiers, and finance people in his brand, and ensured that every creative decision also made sense financially. A creative vision and an astute business mind put Dior on the map of fashion as an iconic fashion designer.

Dior had an acute understanding of what women wanted. He famously said, I brought back the neglected art of pleasing, and created a look that stunned the public and grabbed the attention of key fashion figures. He was a bold risk-taker, who believed in his vision and did not hold back when executing it. As Time magazine reported, “never in the history of fashion had a single designer made such a revolution in his first showing.” A decade later, he was featured on the cover of the magazine. His ability to be a creative visionary while also paying attention to financial figures and understanding that fashion after all is a business, allowed his brand to succeed and survive for generations to come.