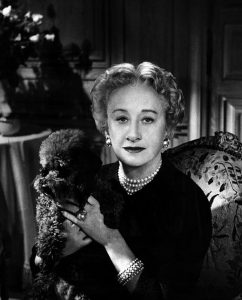 Hattie Carnegie is one of the iconic American designers, who has recreated herself by choosing her own identity and name, as well as designing collections that captured the interest of Americans who wanted more than French designer copies. Truly a fashion entrepreneur, who had a strong sense of business as well as style.

Hattie Carnegie was born in Vienna, the capital of the Austro-Hungarian Empire, to a poor Jewish family. Her family would immigrate to the United States and settle in the Lower East Side of Manhattan. She was the second of seven children, and in addition to the challenging life of being an immigrant, she would also lose her father as a young girl and find herself in a position in which she was required to support her family. Aged only 13, she found a job as a messenger at Macy’s department store. When she was 15, she worked for a millinery manufacturer where she modelled and trimmed hats. At the age of 20, she had decided to change her name to Hattie (from Hannah) and take on the last name of Carnegie, as a homage to Andrew Carnegie, the richest man in America at the time. Just like many other fashion entrepreneurs, she had the desire to create a different life, a better story for herself, and the name change is an indication of that.

Building on her own experience of working at the milliner store, she decided to launch her own business in partnership with Rose Roth, who was a dressmaker. After a few years, Roth left the business, leaving Hattie Carnegie as the sole owner of the company. Carnegie was a smart businesswoman and had run the business successfully enough to have a good working capital, which allowed her to travel to Paris to buy the dresses of renowned French designers and start making copies under her own brand. By 1929, her business had sales of $3.5 million a year. Her astute business skills and entrepreneurial vision proved successful once more during the Great Depression when she decided to create an accessibly priced line, called Spectator Sports. She was the first fashion entrepreneur to recognize the importance of a second, less expensive line. She also expanded into fashion accessories, such as bags, furs, hats, and cosmetics, and even launched her own brand of chocolate. In addition to her success as a fashion entrepreneur, she also had picked a then-unknown model, Lucille Ball, who credited Hattie Carnegie for teaching her how to pose. Even after she became a famous actress, Lucille Ball continued to support Carnegie. Despite not having any formal training as a fashion designer and not knowing how to sew, draw, or cut, Carnegie had an unmatched ability in the skill that any fashion entrepreneur needs to have: recognizing and responding to needs in the market. She advanced this skill later on, as her company would become what today is known as a venture capitalist firm. She discovered and launched the careers of many renowned American fashion designers, such as Norman Norell, Pauline Trigere, Jean Lous, James Galanos, and Clare McCardell. 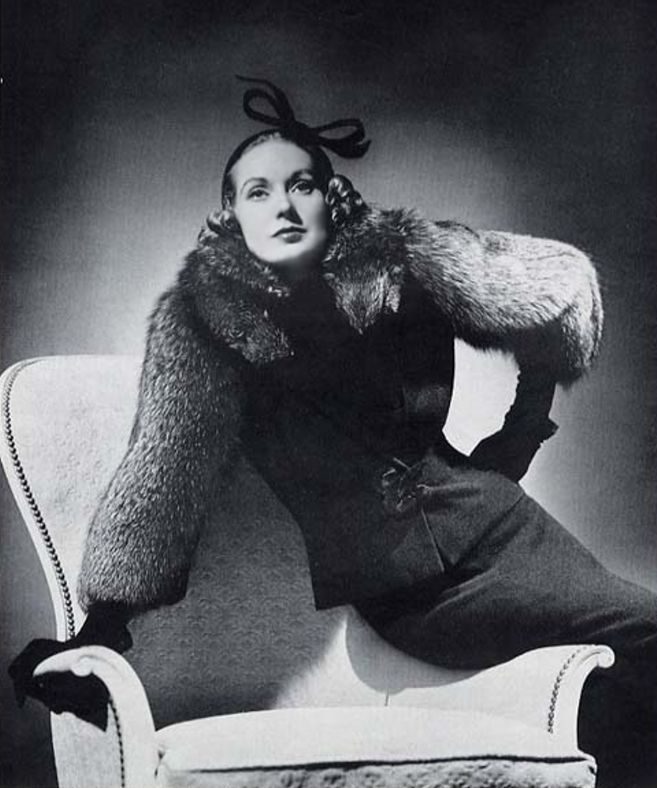 In addition to her entrepreneurial skills, Carnegie’s key defining style was the Carnegie Suit. It was an exercise in sophisticated tailoring and praised for its designer’s immaculate execution. It featured the signature Carnegie blue, and while it still had the hallmarks of the wartime figure, with its long silhouette, it also featured color and a feminine silhouette. Carnegie was very much in tune with the changes taking place and knew what her customer wanted. She wanted to give the American women clothing that they could afford and that they would feel beautiful in, while also having practicality. Her vision of knowing her customer and creating products accordingly cemented the success of Hattie Carnegie.

The Business of Beauty: The New Rules for Starting and Growing a Beauty Brand

I met my dear friend Anabela Chan years ago at a...