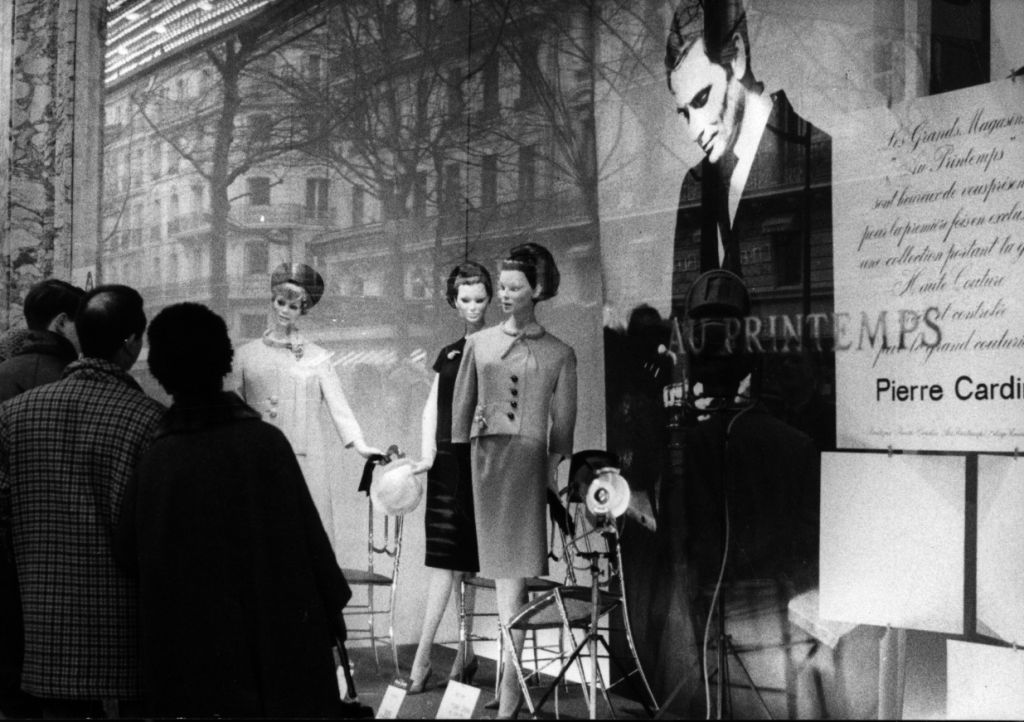 The fashion industry has a before and after Pierre Cardin moment, because he created the business model of licensing and mass production. His style and fashion sense were futuristic, and just like his unique signature design, he also had a futuristic business sense. At a time, when fashion was considered exclusive, to be shown in a particular setting for the select few, he showed in Printemps a collection of elegant, but mass-produced clothes to be worn every day. At the time, this was almost unthinkable in the industry, but it will come to pave the way for a different business model. Whether one approves or not of this type of model, it is without a doubt that Pierre Cardin changed and shaped the future of fashion.

Pierre Cardin was born in Italy, to wealthy wine merchants, but his family will end up losing their fortune during the First World War, and end up immigrating to France together with their ten children. While his father wished that he would study architecture, Pierre Cardin showed great interest in fashion even from an early age. He studied in central France and began his career at the age of fourteen when he did an apprenticeship at a clothier in order to learn about making apparel. He left his home in 1939 to work in Vichy under a tailor.

Pierre Cardin moved to Paris in 1945, and worked for Jeanne Paquin, and then with Elsa Schiaparelli. Despite interviewing several times, he was rejected to work with his hero, Balenciaga, but will eventually end up working with Christian Dior, and will apprentice on the New Look of 1947. By the time he was 28 years old, Cardin had set up his own label, presenting his haute couture collection followed by ready-to-wear. He was a futurist from the onset and created a fashion business model that will become the template for the industry today. Cardin is the first designer to put a designer’s name on virtually any consumer product – from furniture to a hairdryer. He was a true fashion entrepreneur in the sense to reinvent the way fashion was consumed. He signed his first men’s shirts and ties licensing contract in 1956, and a decade later contract with Cadillac, private jets and boats. He is the first European designer to open a showroom in China and launch his brand in the post-Soviet Union, despite the volatile and uncertain market at the time. 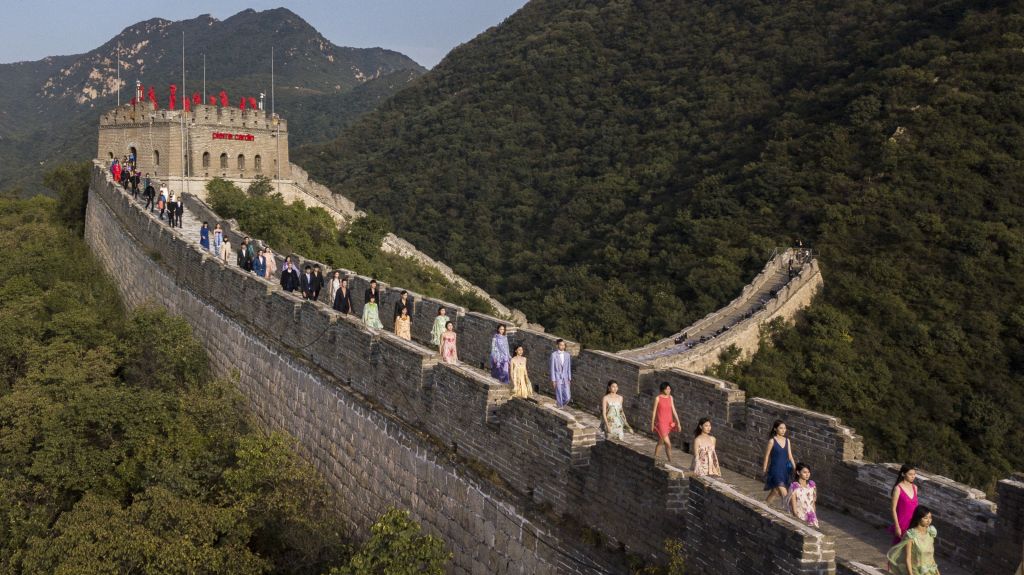 2018 Pierre Cardin fashion show on the Great Wall of China to celebrate the brand’s presence in China over the last 40 years. Photo source: Pierre Cardin Archives

Pierre Cardin was a true visionary and known to be a futurist designer, and he designed for the world of tomorrow, rather than looking back to the past. This is also one of his key success factors, when it came to putting his name on almost every product imaginable, creating a fashion empire that included anything from clothing to cigarettes, thereby, creating an entirely different business model for the fashion industry. 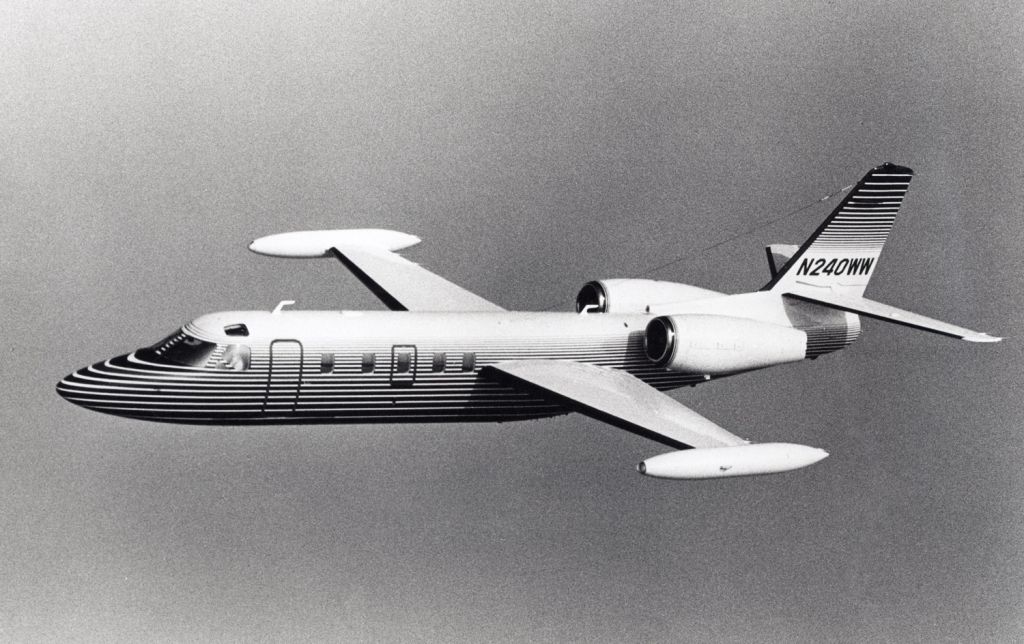 Pierre Cardin signed a contract with Atlantic Aviation for the interior and exterior design of the Westwind 1124 in 1979.
Photo credit: Pierre Cardin Archives