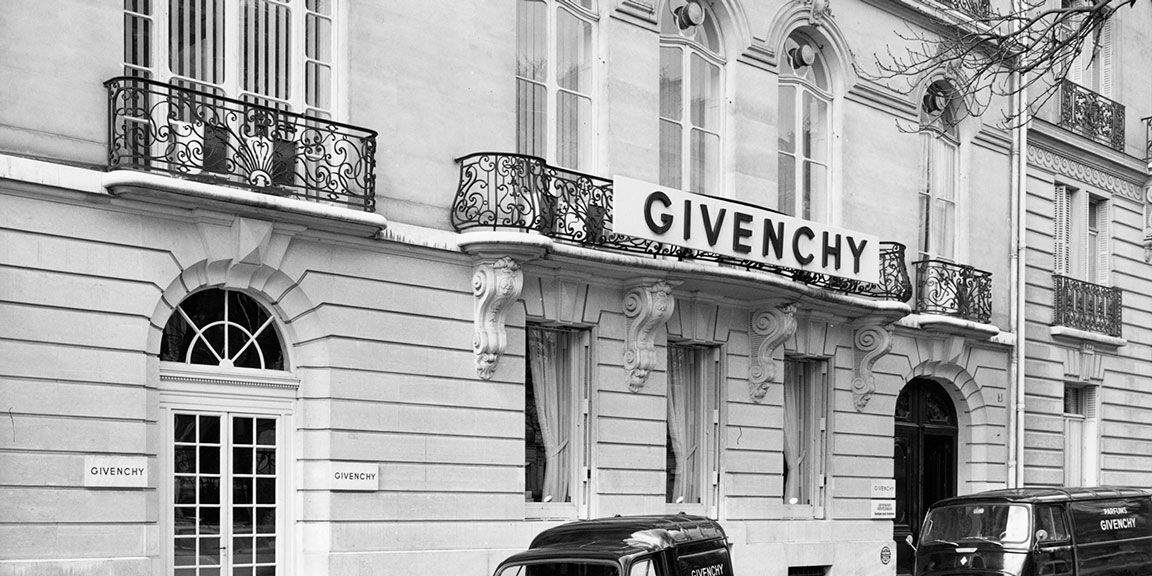 The designer worked alongside Pierre Balmain, Christian Dior and Elsa Schiaparelli, before opening his house in 1952. He was among the first to recognise the power of enlisting a film star as an ambassador and designed the infamous little black dress Audrey Hepburn wore in “Breakfast at Tiffany’s.” The couturier, known for his feminine and timeless garments, went on to design for many more celebrities, including the Duchess of Windsor, Grace Kelly, Countess Mona von Bismarck, Jacqueline Kennedy Onassis, Marlene Dietrich, Ingrid Bergman and Greta Garbo, among others. 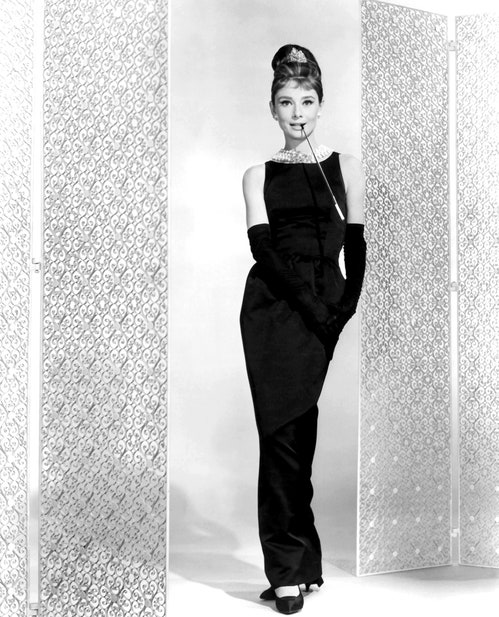 Audrey Hepburn in the little black dress designed by Givenchy for her role in “Breakfast at Tiffany’s”. Photo source: Sunset Boulevard/Corbis

After his father’s death from influenza in 1930, he was raised by his mother and maternal grandmother, whose husband was the owner and director of the historic Gobelins Manufactory and Beauvais tapestry factories. Artistic professions ran in the extended Badin family. Givenchy’s maternal great-grandfather, Jules Dieterle, was a set designer who also created designs for the Beauvais factory, including a set of 13 designs for the Elysée Palace. One of his great-great-grandfathers also designed sets for the Paris Opera.

He moved to Paris at the age of 17, and he studied at the prestigious Ecole des Beaux-Arts.

Hubert de Givenchy started his own fashion brand in 1952, and for seven years prior to that, he worked as an apprentice at Jacques Fath, Robert Piquet, Lelong and Elsa Schiaparelli. When he launched his brand, he also launched a unique idea of separates. Success was quick to follow, and his biggest rise to fame was when he was invited to dress Audrey Hepburn in Sabrina, and all the movies that followed after. She has always stated that she felt most comfortable in Givenchy’s clothes. She will become a lifelong client, and the working relationship will extend off camera too. In addition to Audrey Hepburn, Givenchy’s celebrity clientele included Maria Callas, Greta Garbo, Marlene Dietrich, Jacqueline Kennedy, and the Duchess of Windsor. The infamous celebrity roster helped the brand to become successful, but it was Givenchy’s elegant designs that kept it successful and desired by the Parisian and international clientele. 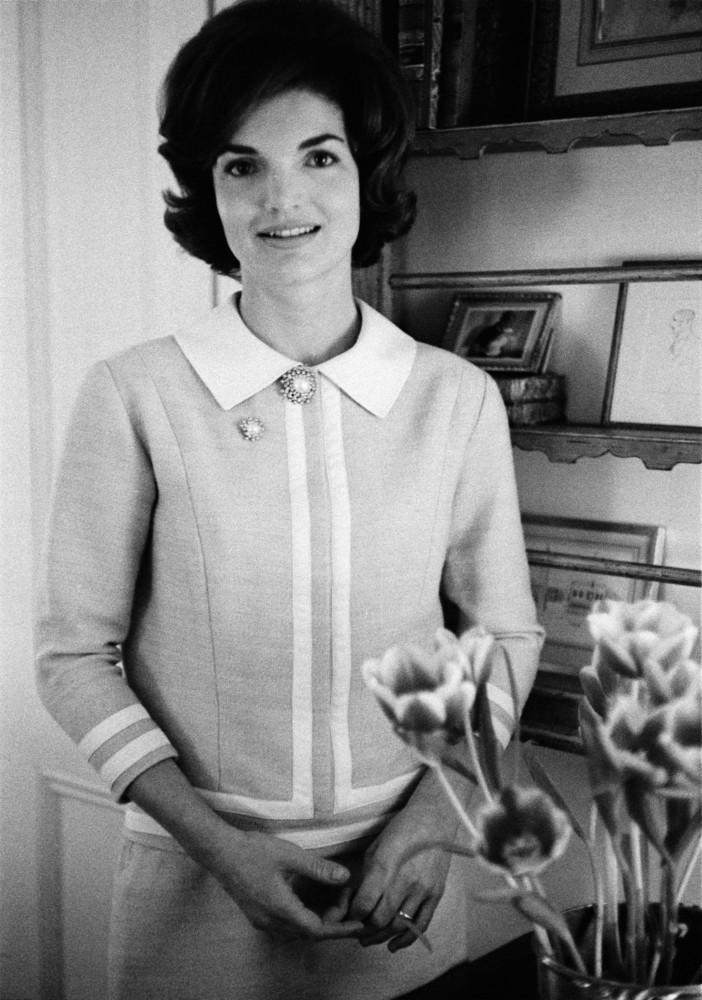 Jacqueline Kennedy in a Givenchy suit at The White House in 1960. Photo source: Eve Arnold

Givenchy was the epitome of chic and elegance. He focused on creating the most beautiful clothes, and while financial figures were of secondary importance to him, the House was still financially successful. His keywords were perfection, understatement, and refinement. He defined an era where elegance was of utmost importance.