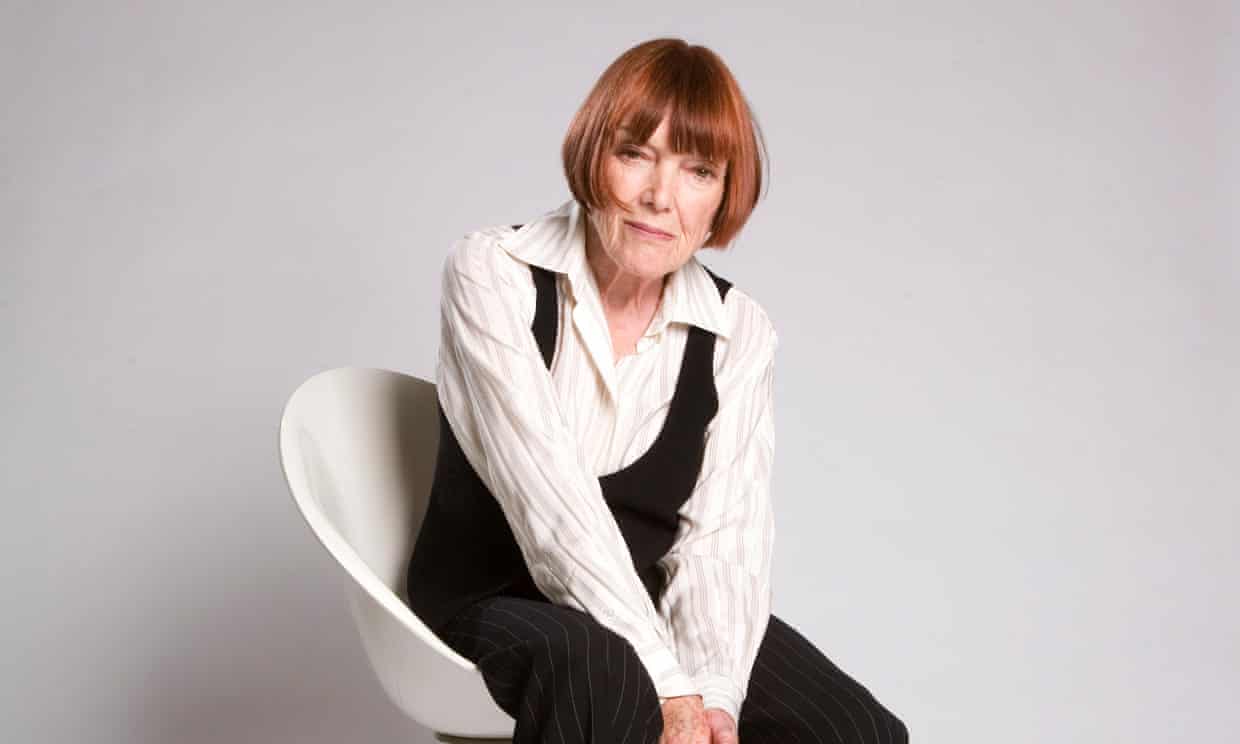 Mary Quant, considered to be a true pioneer in fashion, was at the vanguard of the ‘Swinging London’ scene, designing clothes that perfectly embodied the freedom and energy of the time. Famous for putting the mini-skirt on the fashion map, her influence is so much broader than this iconic piece of clothing; she transformed cosmetics, tights and underwear, rainwear, shoes and boots, home furnishings and a vast array of other products, with their distinctive packaging and daisy logo.

Born to schoolteachers, who came from mining families, Mary Quant pursued an Art Education at Goldsmiths College, where her enthusiasm for fashion was born. She received her early experience by working as an assistant in a prestigious millinery shop in Mayfair. When she was at college, she had met Plunket Greene (who later become her husband), with whom she decided to start a business despite having little initial financial capital. They opened a shop called Bazaar near the King’s Road, and only with a sewing machine, and some fabrics purchased at Harrods, Quant set on to make clothes that defined the 1960s fashion and beyond. 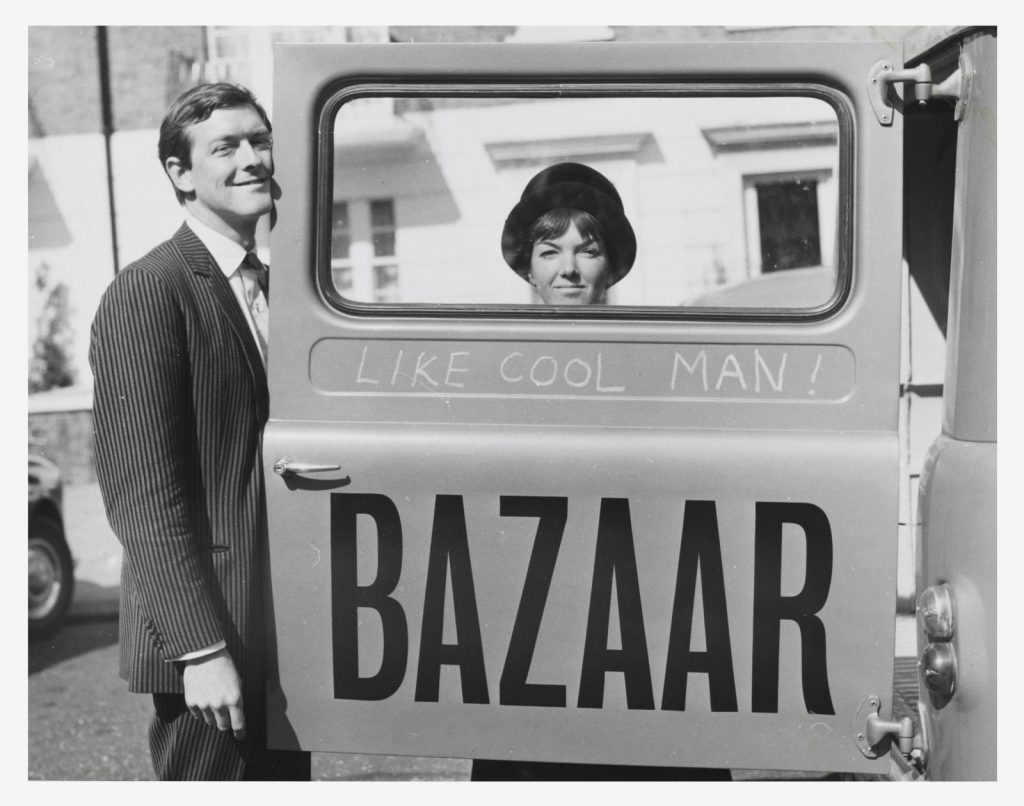 Bazaar, the boutique that started it all for Mary Quant and her husband
Alexander Plunket Greene. Photo source: V&A Press Office

Like many of the other fashion entrepreneurs featured in my free e-book, Quant did not have business knowledge or even fashion design training. However, she was very much attuned to the cultural and societal changes taking place in the 1960s. She proclaimed that the young were taking over, and London was the place to be, as she set out to create clothes for her and her friends that did not exist in the market. Her design was very much reflective of the time, and as fashion anticipates the future, she also reflected changing attitudes towards fashion. This was the post-war era, Britain, along with the rest of the world was on the brink of social change. Fashion was no longer about couture but about expressing one’s individuality and freedom. Her vision, and being attuned to this historic change, allowed her business to flourish and create an influence not only in the UK but also in America. Despite starting out with limited capital, and no knowledge of business or entrepreneurship, Quant and Plunket Greene opened a second boutique in Knightsbridge, and within three years, they secured a deal with Henri Bendel and JC Penney. The small boutique had become a global brand. She extended her brand into cosmetics and makeup, and once again, being ahead of her time, she even launched a men’s makeup brand. 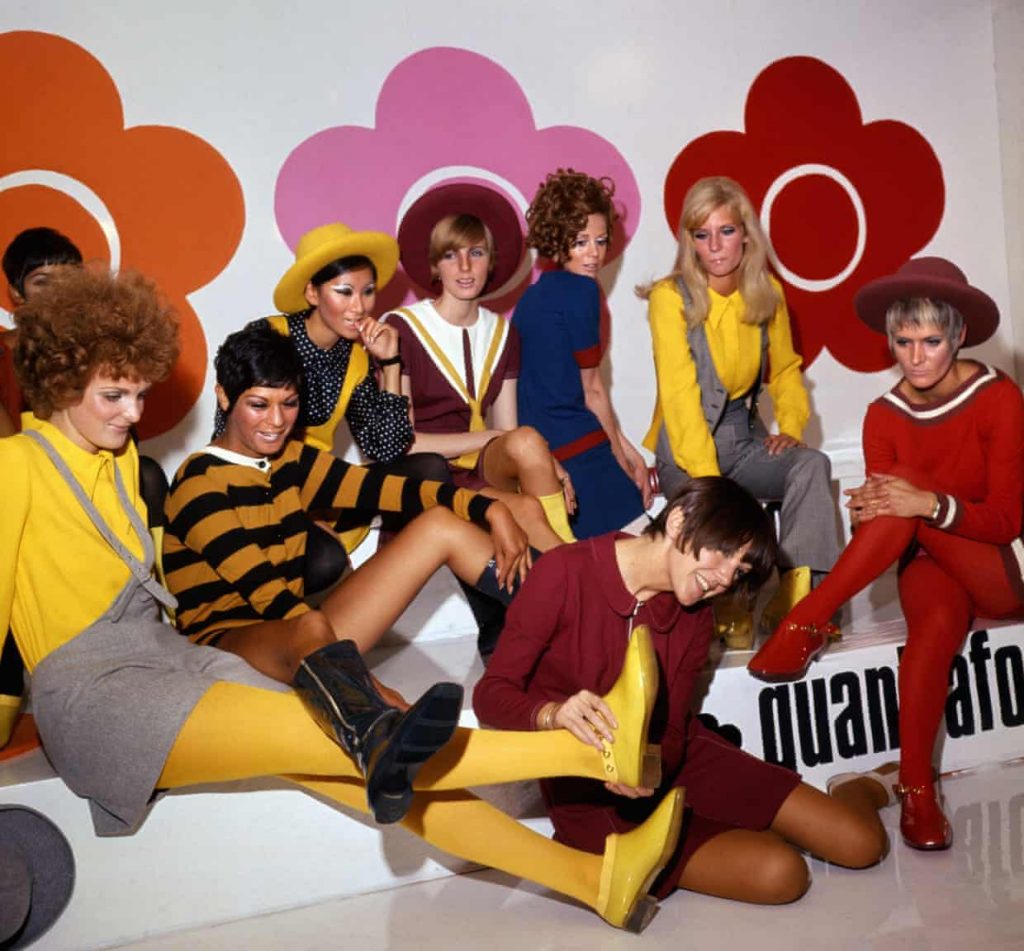 Quant’s visionary outlook on fashion, and ability to be in tune with the revolution that was taking place in the 1960s, created a global brand that has influenced the fashion industry for decades. She and her brand have become synonymous with the mini skirt and hot pants. She has made clothes that were considered free and rebellious at the time, celebrating feminism and youth. Part of the strength of the Quant brand came from the fact that she designed for herself and would only create clothes that she and her friends would wear. In fact, just like her predecessors Chanel and Schiaparelli, she modeled her own clothes. Her key success factor was that she was uncannily contemporary, and she paved the way for future British fashion entrepreneurs, helping make London the creative capital of a type of fashion that is energetic and celebratory of street-style. Today, designers such as Molly Goddard and the Dublin-based Simone Rocha continue to take risks and embody the female fashion entrepreneurship that Quant celebrated and made center-stage in her work.

Why and How Fashion Should Invest in Resale

When we first meet someone and listen to what they have...