Where do his tennis dresses, his sailor dresses come from? Where did he find them? On the steps of Delphi. In the wardrobe of Electra. They are modern and they are antique.’
Violette Leduc ‘Is Courrèges Wearable?
Vogue, 1965

André Courrèges was born to a butler father and a homemaker mother. He wanted to pursue design and study at an art school from a very early age, but his father wanted him to become an engineer. He studied engineering and even served as a pilot during Second World War.

The Courrèges story began when he started working for Cristobal Balenciaga, who not only mentored him but also provided him with a loan in order to open his first fashion house in Paris. While the collection was well-received, it won’t be until 1963 when the brand, Courrèges, will make fashion history with its futuristic design, go-go boots, miniskirts and goggles. What he introduced was groundbreaking, causing Vogue to commission Irving Penn to do a photoshoot with his collection. Courrèges was also a visionary when it came to business, and launched his more affordable diffusion line because he knew that his target customer will not be able to afford the pricier haute couture line.

Despite having worked at Balenciaga, Courrèges had his own stylistic language, which set him apart as a designer. He was fascinated by functionality, practicality and freedom of movement. He mixed luxury with logic, and despite criticism from the previous generation designers, such as Chanel, he did not waive from his signature style. Running parallel with the youth movement of the 1960s, he claimed it was not Mary Quant but him who invented the mini skirt. Regardless of who was the originator, it was indeed true that Courrèges combined modernity with a masterful approach to craft. Even after he stepped down from his brand, having run it for 20 years, his design signature remained unchanged. 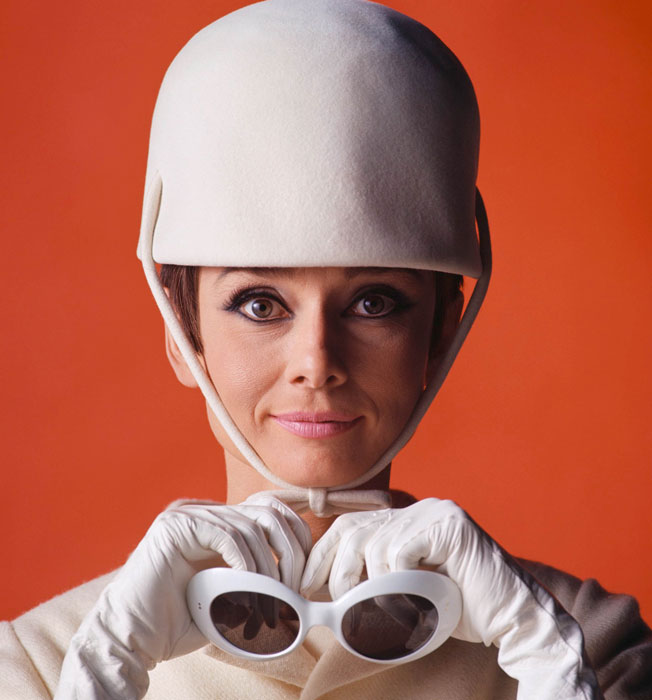 When we first meet someone and listen to what they have...