A key figure of the New York fashion scene, the designer built an internationally recognised brand through charm and grace and was thought of as one of the great gentlemen of fashion. Over the course of his career, his designs proved exceptionally popular with American presidential ladies, including Nancy Regan, Hilary Clinton and Laura Bush. In this week’s instalment of iconic fashion entrepreneurs, we profile the legendary Oscar de la Renta and examine the entrepreneurial skills that led him to create a renowned fashion brand.

Born and brought up in the Dominican Republic, de la Renta studied at the Academy of San Fernando in Madrid Spain. He was an accomplished artist, who became fascinated with fashion and wanted to create his own brand one day.

Oscar de la Renta wanted to pursue becoming a fashion designer, and despite not having connections to the industry, he started to show his portfolio of drawings to fashion designers in Madrid, and will eventually secure a position of ‘picking up pins from the floor’ at Balenciaga in Madrid. He also interned and assisted the head designer at Lanvin in Paris. He was not afraid to approach people who could potentially make introductions for him, and it was a chance meeting with Elizabeth Arden in New York that led to a job offer. He relocated from Paris to Manhattan, and it was thanks to Elizabeth Arden’s right connections and introductions that he was talked about in Women’s Wear Daily. He started his own line in 1965, two years after moving to New York, and it was not only the right connections, but his ability to run a successful business, knowledge of his customers, and the right ‘key’ fashion insiders that led to a creation of a billion-dollar company, with fragrance lines, and multiple license deals. 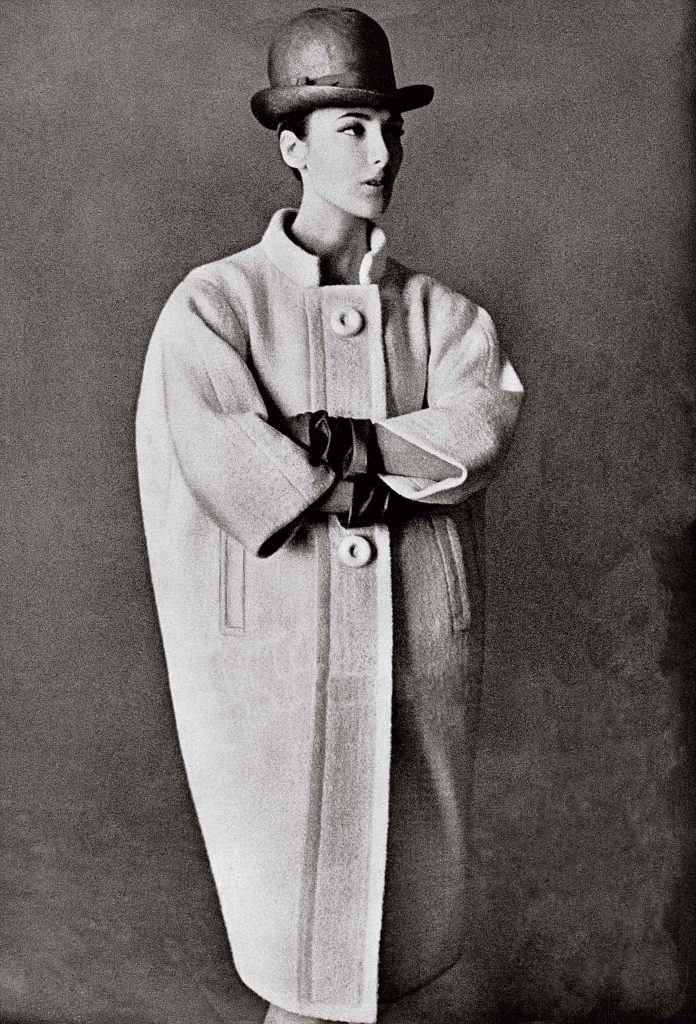 One of the key characteristics of the fashion entrepreneurs in my free e-book is that they all have a point of view, a unique look, and a signature. This is also what put Oscar de la Renta on the map as a successful fashion entrepreneur. He also knew how the fashion system worked and was dubbed as the party animal himself, knowing which New York socialite to approach, and how to speak to the fashion designers. Indeed, his key clientele early on was the New York elite, with whom he socialized and created clothes for. It was his proximity to his clientele that was his key success factor. His key signature style lay in emphasizing the feminine silhouette. 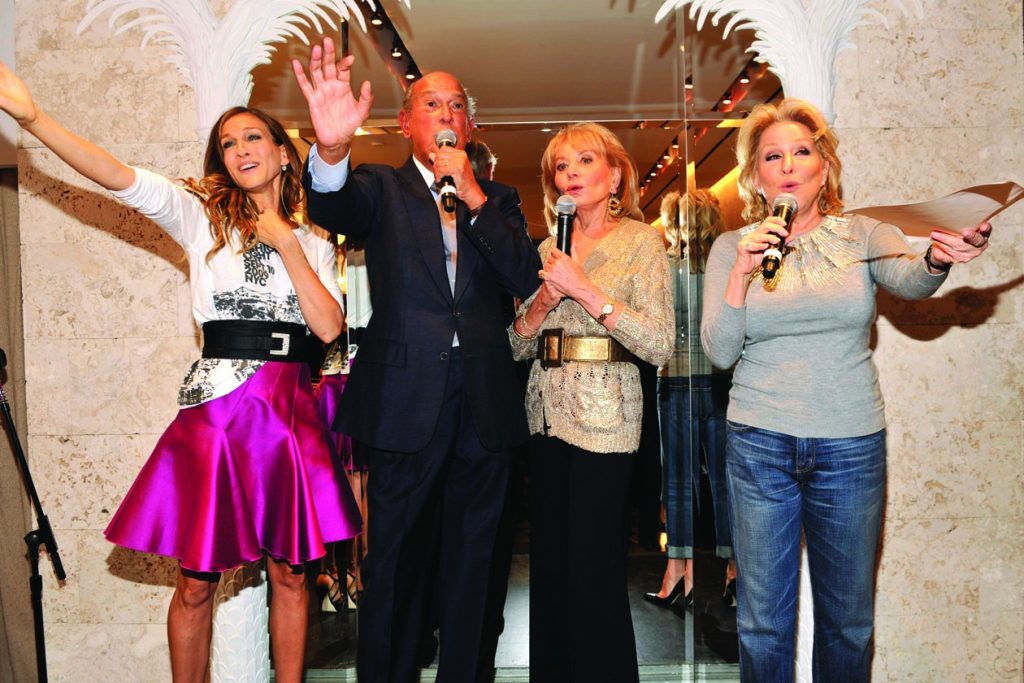 How Emerging Fashion Brands Can Find and Work With a Manufacturer