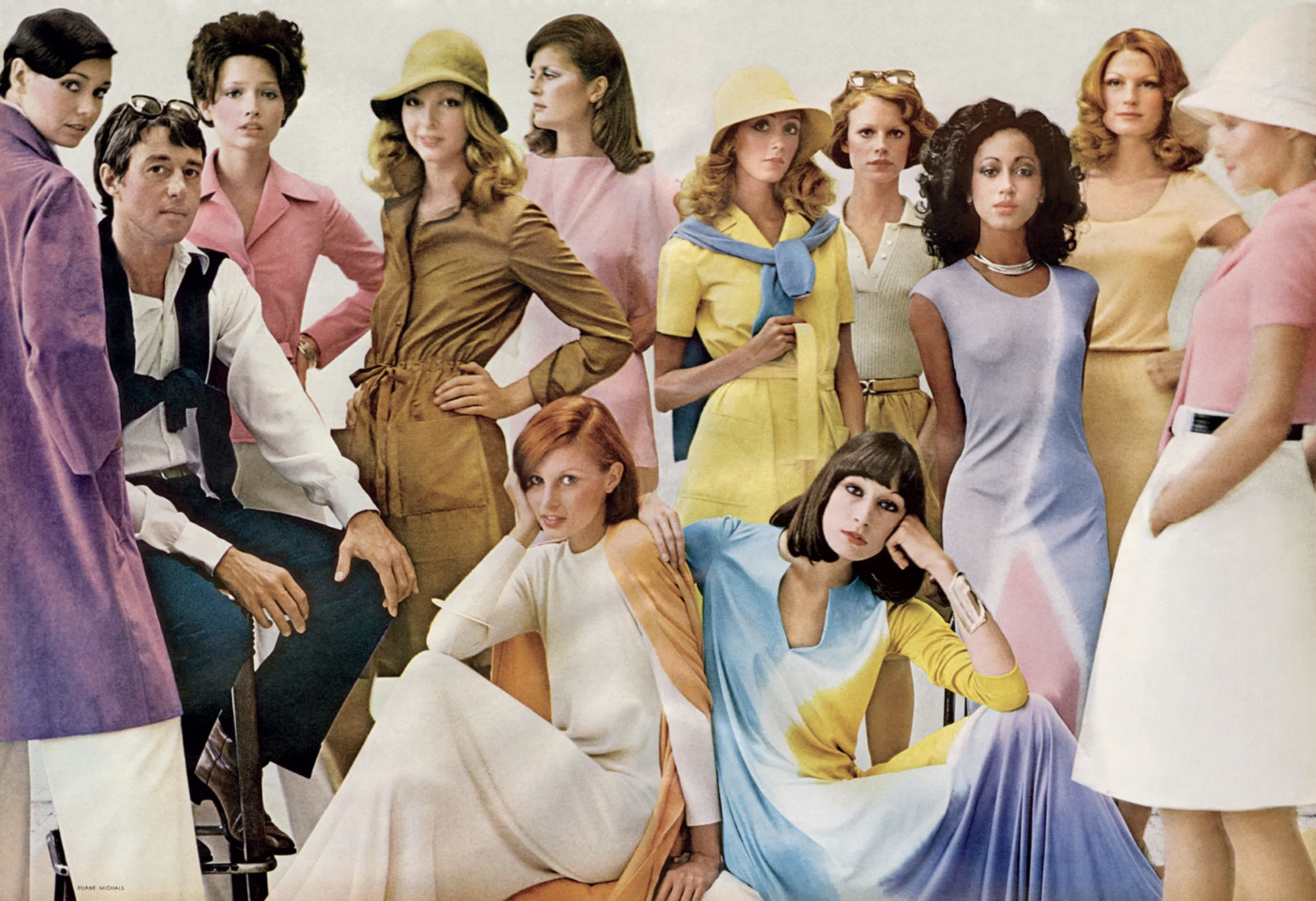 Halston and all his muses photographed for Vogue in 1972. Photo source: Duane Michals

Roy Halston Frowick was born on April 23, 1932, in Des Moines, Iowa to an account father, and a stay-at-home mother. He developed an early interest in sewing from his grandmother and he began creating hats and altering clothes for his mother and sister. He briefly attended Indiana University, before enrolling at the School of Art Institute of Chicago. During his years as a student, he worked as a window dresser and started his own side business making hats.

Halston was the epitome of a fashion entrepreneur, because, in his student years at Chicago, he started making hats, and charmed the hairdresser at Chicago’s Ambassador Hotel into displaying his creations. Shortly after, a full-page feature in the Chicago Daily News led to him making hats for celebrities such as Hedda Hopper and Kim Novak. Aged 25, he decided to try his luck in the Big Apple, and moved to New York, securing a position as a head milliner for Bergdorf Goodman. At Bergdorf, he met with some of the leading designers of the time, such as Coco Chanel, Hubert de Givenchy, and was the first to witness Yves Saint Laurent’s first collection. But it was his pillbox that he made for Jacqueline Kennedy that epitomized Halston as a fashion designer. Soon after, he opened his first boutique inside Bergdorf Goodman, and later his own flagship store on Madison Avenue, with the backing of a wealthy Texan socialite. His identity was inseparable from the Studio 54 nightclub that he frequented often, and his own name was on par with the celebrities that he dressed. He defined the 70s fashion, and by 1978, he had a total of 30 licensing deals and a superstar status as a designer. His business was worth $150 million, but by the summer of 1984, his business, including his brand name was bought by Revlon cosmetics and he was no longer the President of his company. Halston eliminated zips, fastening, and made dresses that just glided over the body. It was not only his free, simple and sensual signature look that defined Halston but also his superstar persona. His shows were described as an art form, mixing the Studio 54 disco set, celebrities and New York socialites. His name was, in fact, inseparable from the 1970s disco lifestyle and the Studio 54 nightclub that he often frequented. He had an innate understanding of the era he was dressing for but failed to make the change in the 1980s when the culture around him was changing. 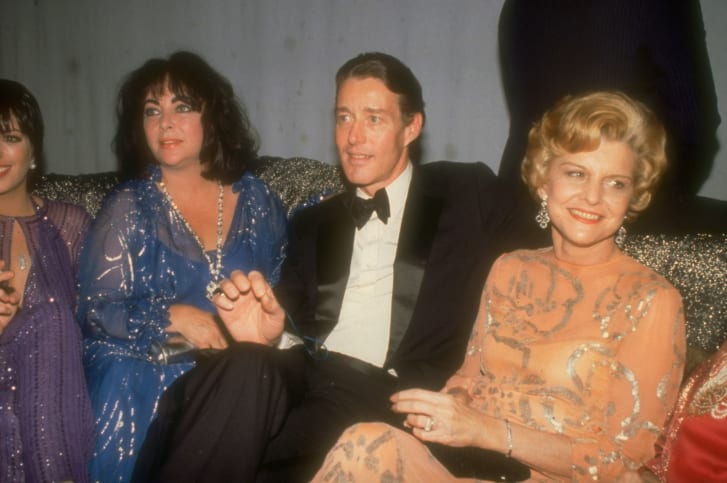 4 Tips for Growing Your Network in the Fashion Industry