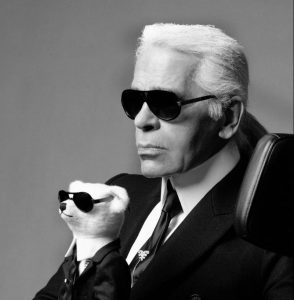 Lagerfeld was born on 10 September 1933 in Hamburg, to Elisabeth and businessman Otto Lagerfeld. His father owned a company that produced and imported evaporated milk, while his maternal grandfather, Karl Bahlmann, was a local politician. When Lagerfeld’s mother met his father, she was a lingerie saleswoman from Berlin. His parents married in 1930. As a child, he showed great interest in visual arts, and former schoolmates recalled that he was always making sketches during class. Lagerfeld visited museums, and his great inspiration came from French artists. He claimed that he only stayed at school in order to learn the French language and live in Paris one day. He finished his secondary school at the Lycée Montaigne in Paris, where he majored in drawing and history.
Entrepreneurial Profile:

At the start of his career, Lagerfeld entered a coat design competition sponsored by the International Wool Secretariat, where he won the coat category and befriended Yves Saint Laurent, who won the dress category. Soon after, he was hired by Pierre Balmain, then worked at Jean Patou and Chloe. He remained as the head designer for Chloe for more than a decade, and for Fendi until he died. When he was invited to reinvigorate Chanel, it was seen as an almost impossible feat, but he managed to revive the brand into the iconic luxury fashion brand that is today. Karl Lagerfeld also started his own eponymous line in 1984, a year after he started working for Chanel. He was a true fashion entrepreneur and a visionary, who collaborated with brands such as Diesel, H&M (the first designer to do so), which has proven incredibly successful and created a different fashion business model in the industry. During his tenure at Chanel, he not only reinvigorated the brand but also introduced humor and youth. In addition to being a fashion designer, he was also an artist, photographer, writer, illustrator, and even a weight-loss guru. In 2001, he reinvented himself by losing 40 kilos, following a diet that was created for him, and he spent time promoting the book called the Karl Lagerfeld Diet. His talent was his ability to use the dynamics of the fashion business in a modern context. 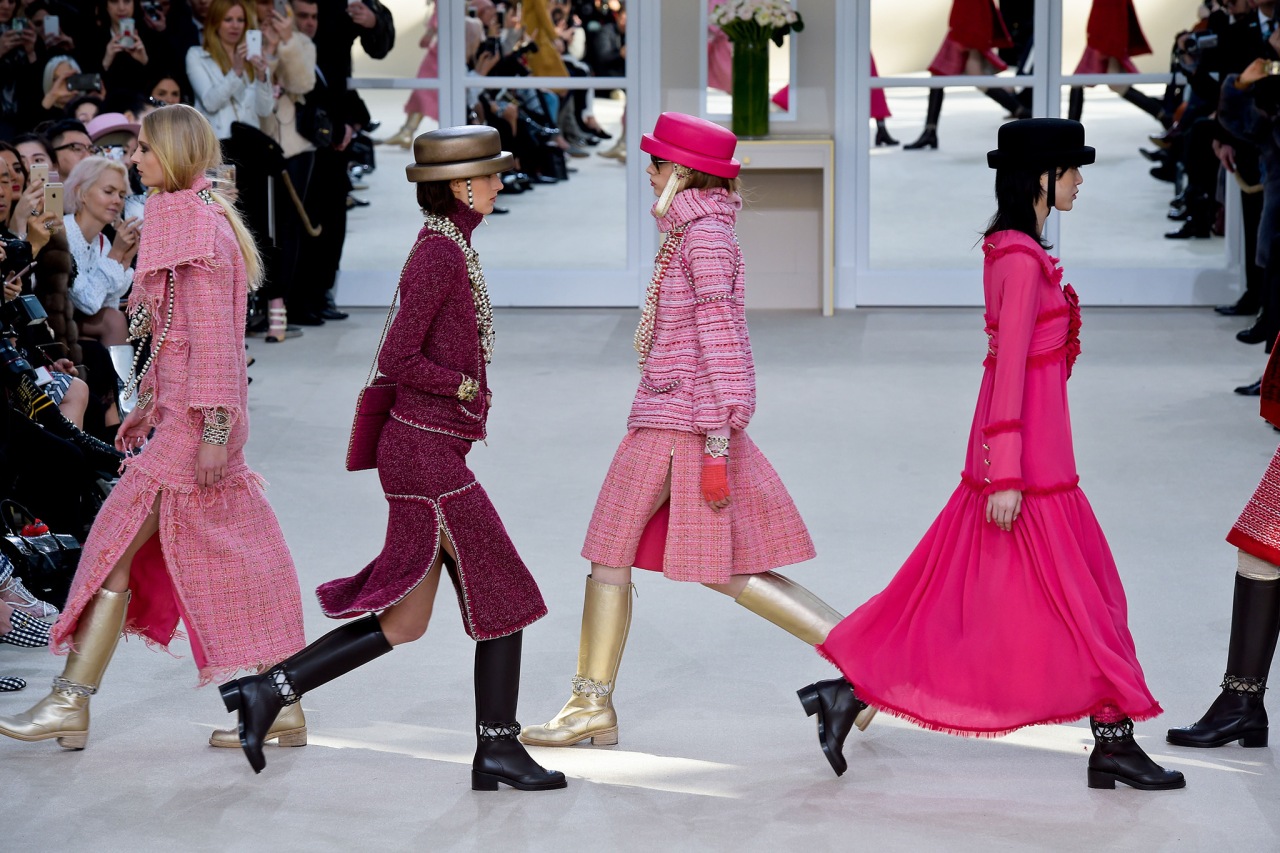 In addition to being a talented fashion designer, Karl Lagerfeld also knew the importance of creating a persona. The same way a talented actor will command attention on the screen, Lagerfeld had the unique ability to dominate the fashion screen for decades. With his fingerless gloves, white ponytail, signature sunglasses, and the Hedi Slimane suits that were tailored for him, he designed not only fashion but also a persona. One of the entrepreneurial capabilities is knowing the process of communication fashion depends on, this communication process is much more than public relations, but also about creating a certain dream, a look around the face of the fashion brand. Karl Lagerfeld was a genius when it came to that. 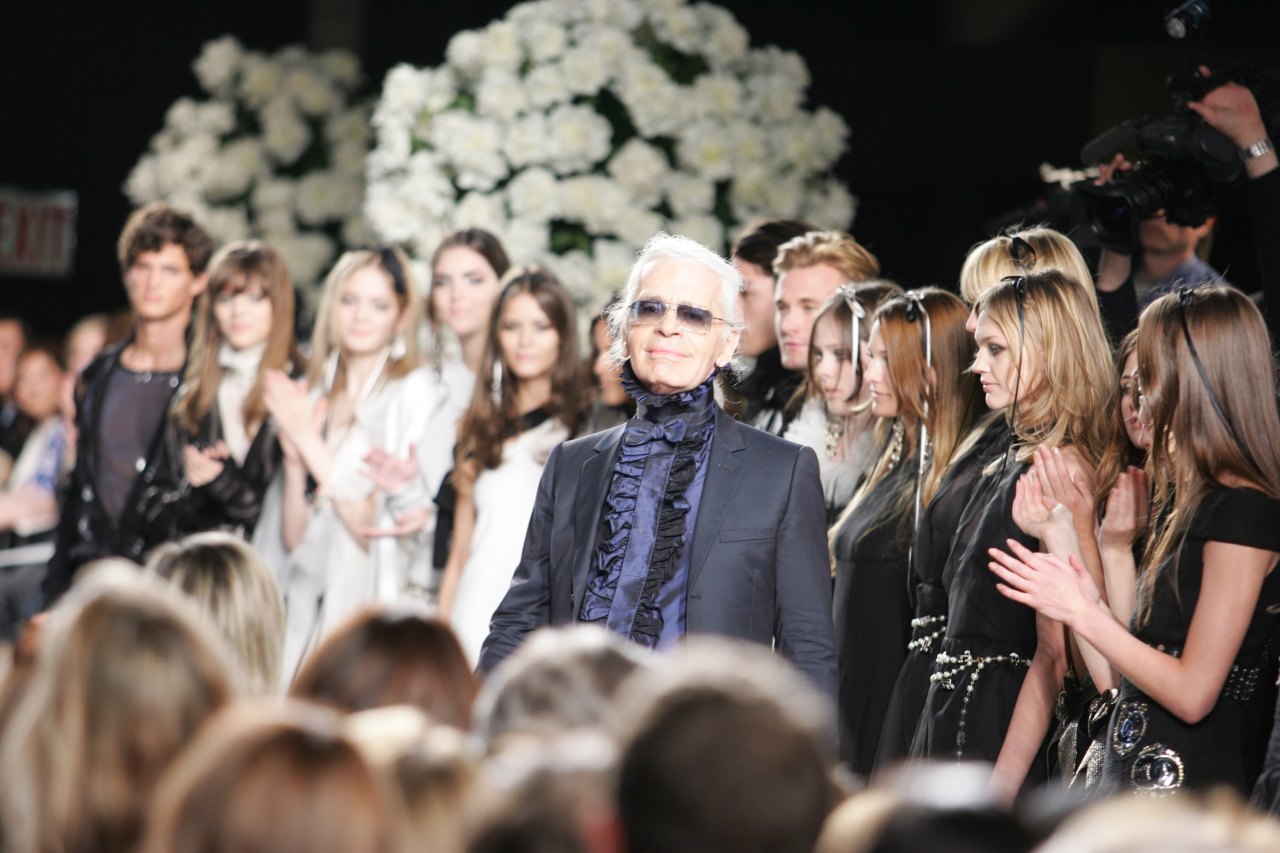 New to the Fashion Industry? Here’s Where to Network