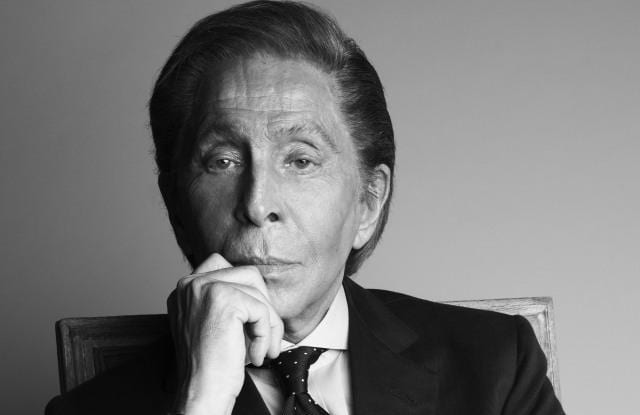 Born near Milan, in the north of Italy, Valentino became interested in fashion when he watched movie stars Rita Hayworth and Gene Tierney at his local cinema. On leaving high school, he was adamant he wanted to pursue fashion design education, and he left for Paris to study at the prestigious Ecole de la Chambre Syndicale de la Couture Parisienne. His talent was starting to be noticed when he won the International Wool Secreatariat award. Upon his graduation, he worked as an assistant designer at Jean Desses for five years, before moving on to work at Guy Laroche.

Valentino returned to his home country in 1959 and opened his very first fashion boutique in the prestigious Via Condotti, with financial backing from his father. His store had the influences of Parisian haute couture, and even models were flown in from Paris. Despite his initial and almost immediate success as a fashion designer, he lacked the business acumen that was necessary to sustain a successful business. It was by chance that he met his partner Giancarlo Giammetti at a café in Rome. Giammettii would provide the business acumen and entrepreneurial vision for the Valentino brand for years to come, while Valentino focused on his competitive advantage: style and fashion. In fact, Valentino once said that he only knows how to do three things: “make a dress, decorate a house, and entertain people.” The 1960s were a period of particular excitement and expansion for his brand, as he made clothes for movie stars and put together visually beautiful and unique fashion shows. His truly global success came with Jacqueline Kennedy, who noticed his all-white spring presentation of 1968 and wore one his dresses for her wedding with Aristotle Onasis. After this moment, Valentino became a global brand with new lines introduced, including accessories, perfume, cosmetics, and interior design. 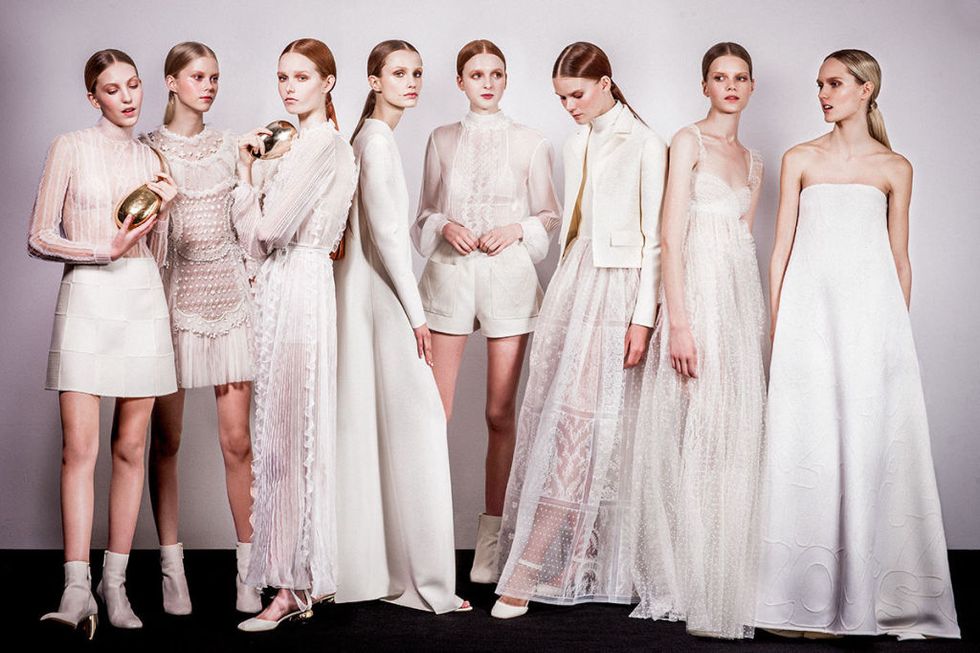 Valentino embraced the glamourous aspect of fashions and created a style that is synonymous with elegance, beauty, and passion. He captured the attention and built a reputation by dressing some of the most captivating beauties and stars, including Elizabeth Taylor, Gina Lollobrigida, Sophia Loren, and Audrey Hepburn. He embraced the Italian passion and married it with his outmost perfection and precision, resulting in a long-lasting brand with impeccable standards. 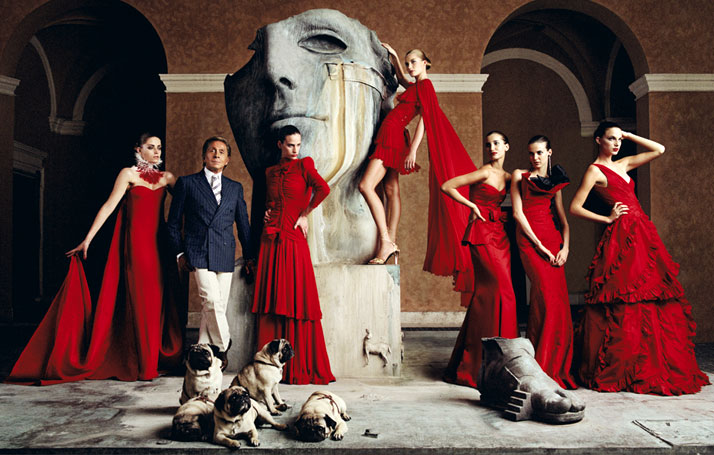 The Importance of Education and Giving Back