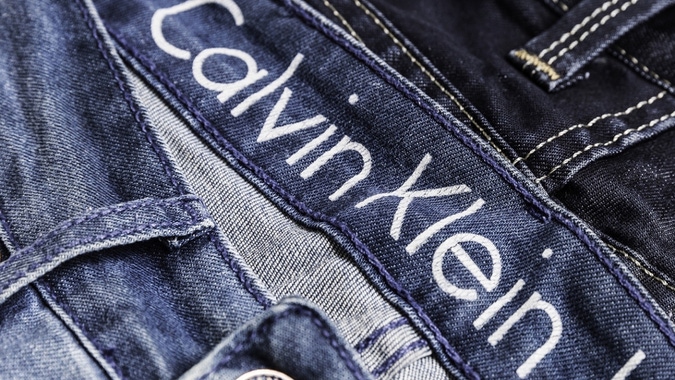 Calvin Klein was born in the Bronx to a family of immigrants (his father was Hungarian, and his mother Ukrainian). He was one of the fashion designers to be raised in the Jewish community of the Bronx, which included Ralph Lauren. Although he went to the Fashion Institute of Technology, he never graduated and after becoming a well-known designer, he received an honorary degree.

As much as a fashion designer, Calvin Klein was a businessman and even a better advertisement guru who knew how to create both desire and controversy. He worked in the art department at Women’s Wear Daily and apprenticed with a coat maker, Dan Millstein. In 1968, with a $10,000 loan from his friend Barry Schwartz, and $2,000 of his own money, Klein established Calvin Klein Ltd. The success was immediate and in his first year, he made half a million dollars. The year after, a Calvin Klein was featured on the cover of Vogue. He introduced fragrances, jeans, and transformed the men’s underwear market by putting his name on the elasticated waistband. In 1989, Calvin Klein was turning over $1.2 trillion. He had an impeccable ability to predict cultural changes, and this was reflected in his clever advertisement that had sexual undertones (which will be utilized by the new generations of designers to come, particularly Tom Ford). 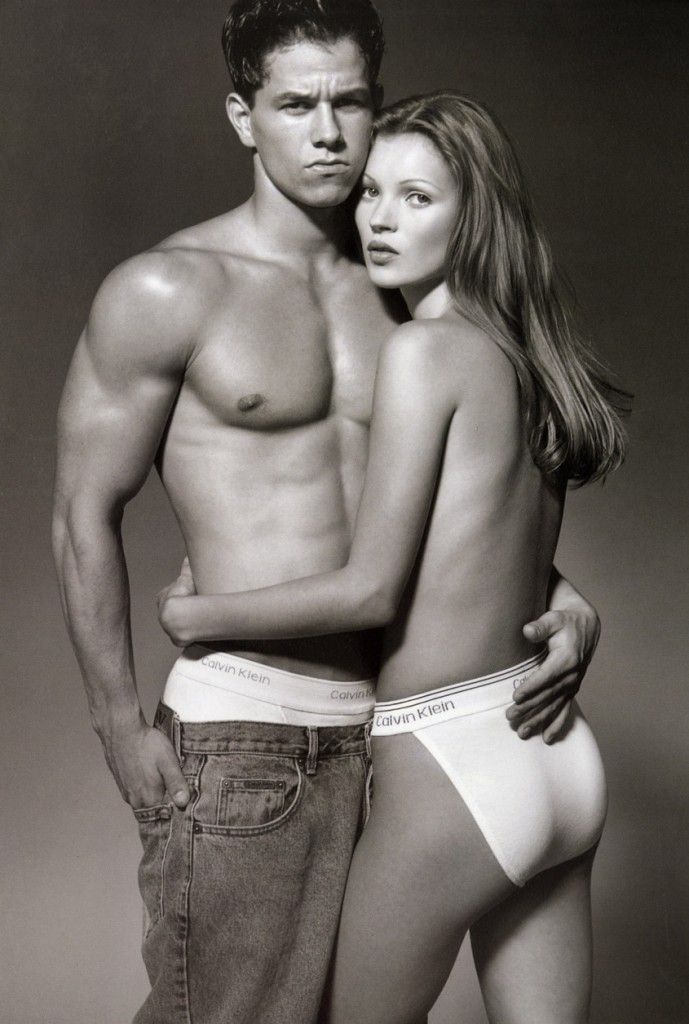 Calvin Klein was synonymous with American understatement, but also with his seductive and groundbreaking advertisement campaigns. He knew how to provoke, and garner attention. From the controversial heroin chic look to Marky Mark’s Calvin Klein boxers to Brooke Shields and her Calvin Klein jeans, he had an impeccable ability to create controversy and interest in his brand. He knew fashion depended on advertisement, and from the inception of his business, he also started an in-house brand agency to help with the communication process of Calvin Klein. 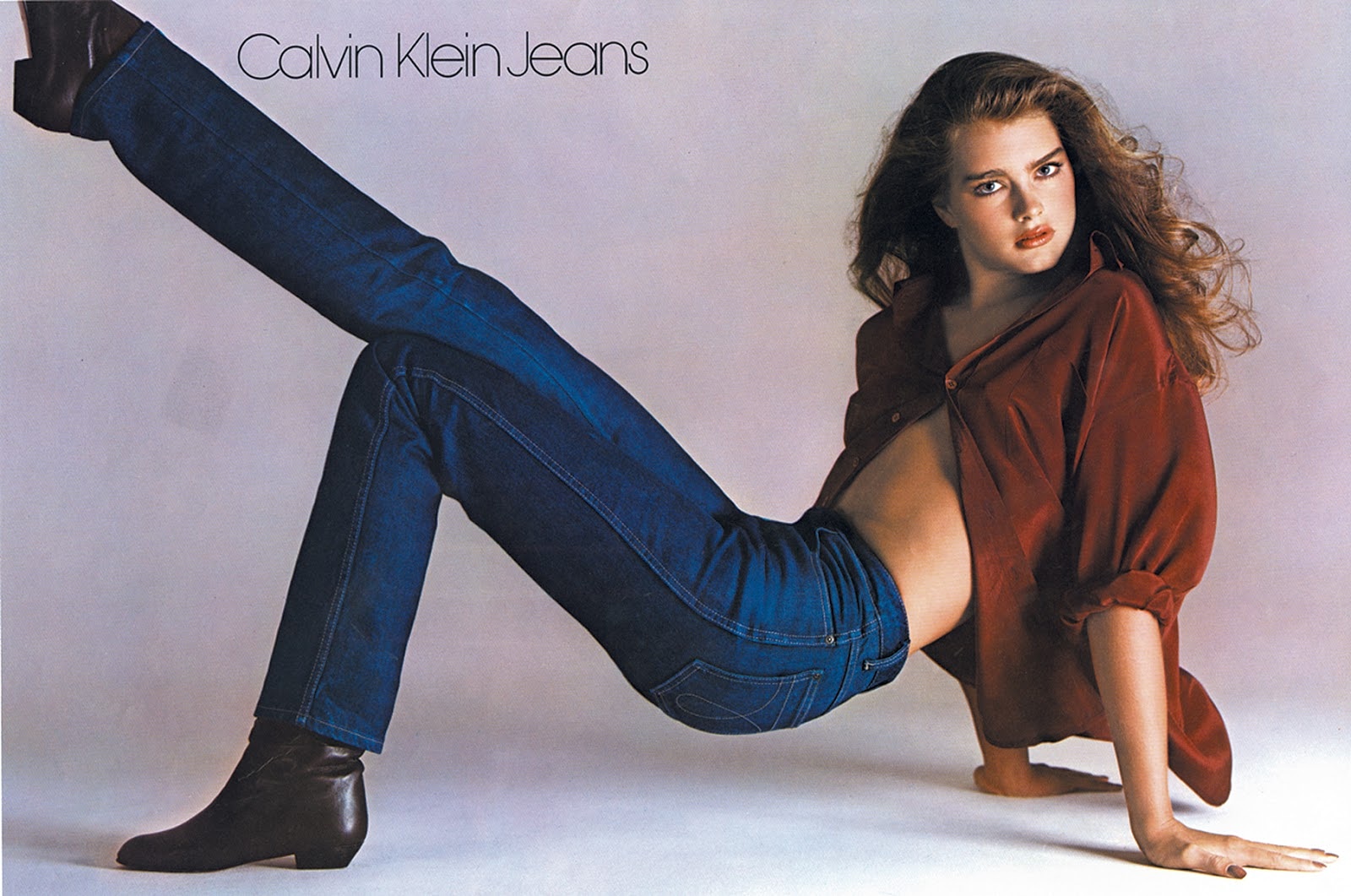