Versace was born in the city of Reggio Calabria on 2 December 1946, and grew up with his elder brother Santo Versace and younger sister Donatella Versace, along with their father and dressmaker mother, Francesca. An older sister, Tina, died at age 12 because of an improperly treated tetanus infection. Versace was strongly influenced by ancient Greek history, which dominates the historical landscape of his birthplace. He attended Liceo Classico Tommaso Campanella, where he studied Latin and ancient Greek, without completing the course. Versace’s introduction to tailoring started at a very young age, at his mother’s sewing business in their hometown, where she employed a dozen seamstresses. He became interested in architecture, before moving to Milan at the age of 26 to study fashion design.

Versace started his career designing for a Florentine fashion house, called Florentine Flowers, but moved to Milan shortly after and specialized in knitwear, securing freelance contracts with Genny and Callaghan. He designed for Byblos and made his name designing a collection for Complice. With the encouragement of his brother, Santo Versace, he launched his own label in 1977 and a year after that opened his first boutique in Milan’s Via della Spiga. He epitomized the 1980s with his sensual and exuberant style that celebrated curves and left little to the imagination. He was instrumental in promoting the supermodel concept via his shows and using the celebrity status as part of his business models. His fashion shows were frequented by celebrities, who became his clients including Elton John, Madonna, Princess of Wales, Elizabeth Hurley and David Bowie. He credited prostitutes of his hometown, as a source for his influence when it came to blending sexuality with fashion and luxury. He defined the era that celebrated ostentation, and never resting on his laurels, Versace expanded his creative energy to designing costumes for opera, ballet and theatre. He was a creative force and a clever businessman. 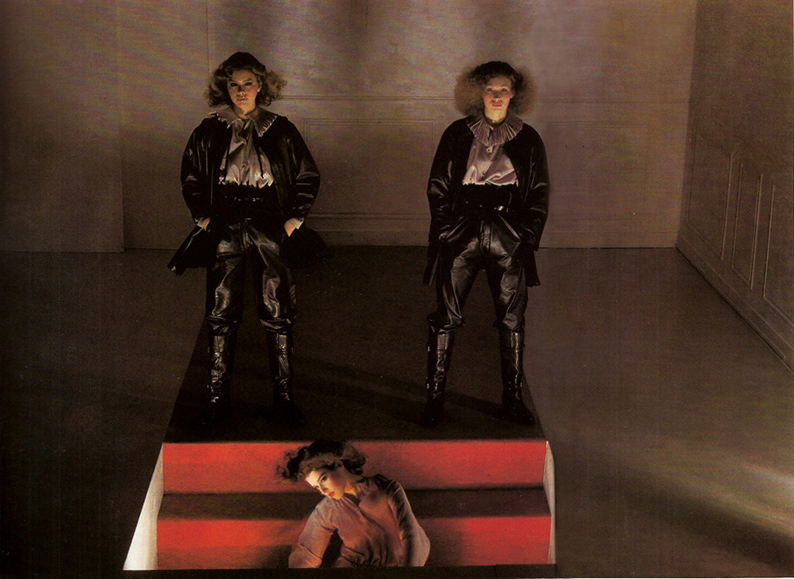 Versace had a fearless vision for how his brand wanted to look – from supermodels to celebrities, from clothes that were opulent and seductive, to the use of Greek symbols, such as the Medusa head that will symbolize the brand. In the way only Italians can, Versace brought excess, glamour and palatial retail proportions to fashion. He created exuberant clothes and had a unique point of view when designing for the Versace woman. His bold style and vision are what put him on the map as a fashion entrepreneur, and who left an iconic brand behind. 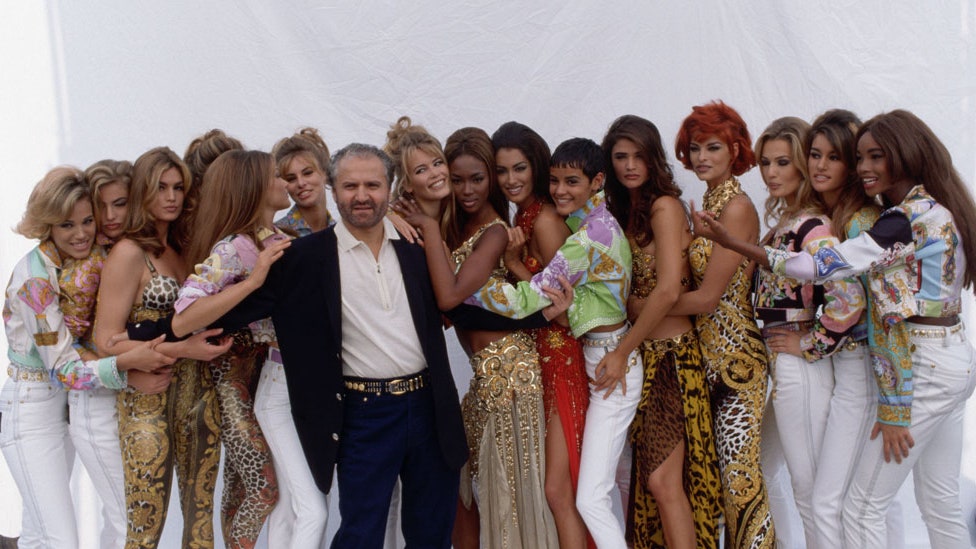